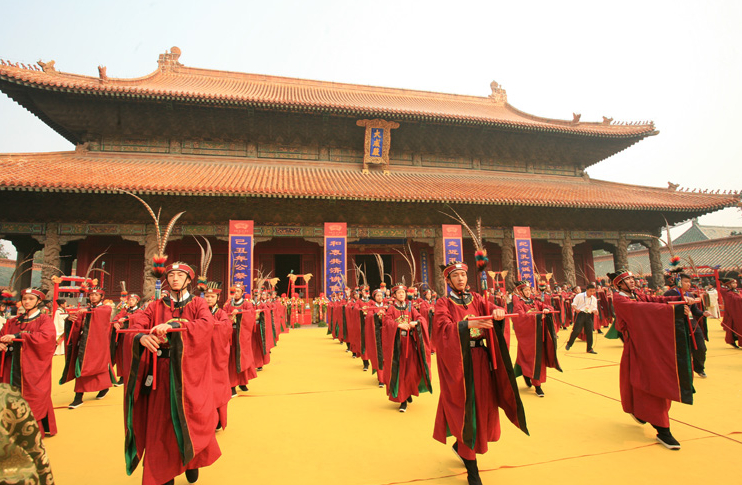 This festival was named as a national "tourism festival featured activities" and "China's top ten most influential international festivals" by the National Tourism Administration and the International Festivals Association.

There are many activities during the festival.In the inauguration ceremony,vistors can enjoy a large-scale ancient music and dances performed to to commemorate Confucius.There is a grand ceremony of worshipping Confucius and the performances will be hold at the Temple of Confucius and the Cemetery of Confucius.

Except the large theatrical performances,there also are economic and trade talks.The festival are welcomed by domestic and foreign tourist and attracted the international market’s attention.