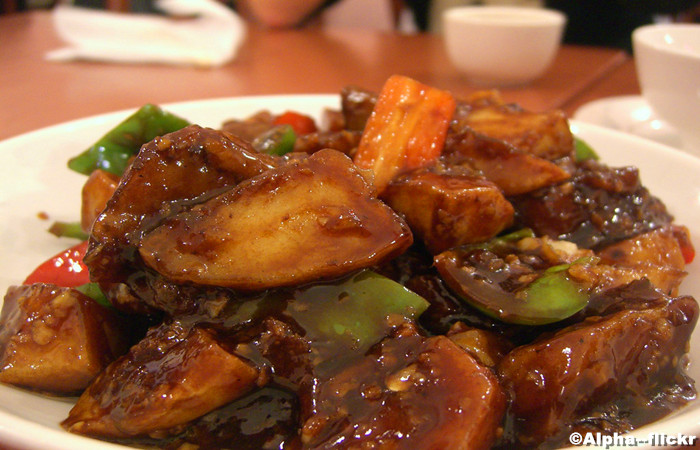 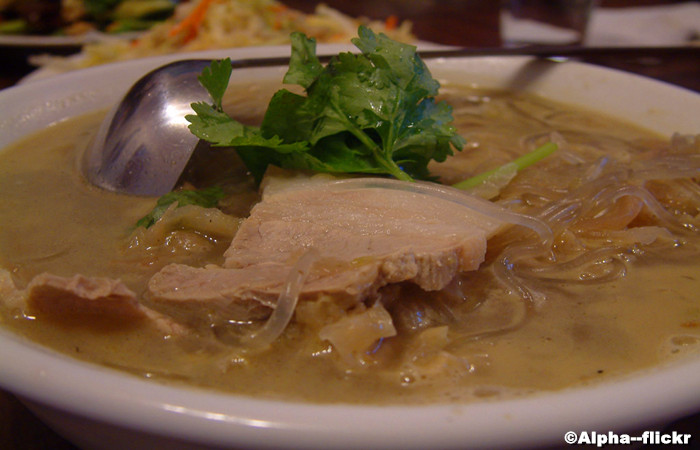 Northeastern China better known in Chinese as the Dongbei region covers the following provinces: Heilongjiang, Jilin and Liaoning. Northeastern Cuisine is usually referred to as "Dongbei Cuisine" and is not enlisted as one of the “Eight Cuisines of China”. However, it has not stopped its popularity throughout China. Dongbei cuisine is known for its rich and strong distinctive flavors and its variety of culinary preparation skills. The methods of cooking range from stir-frying, deep frying, stewing, steaming and grilling.

Northeastern cuisine has a reliance of pickled vegetables due to the long winters and short harvest seasons. Vegetables are pickled in large clay pots and eaten in the winter. The main staple crop in northeastern China is wheat and cornmeal. Wheat is used to make noodles, dumplings and buns which are the main staple foods.

Northeastern Cuisine is also influenced by Manchurian, Russian and Korean cooking styles. In Harbin the famous smoked red sausages and Dalieba (Russian round bread) are famous dishes that are heavily influenced by Russians but have now become symbolic dishes of Harbin. In Jilin Province dishes such as cold noodles and ginseng chicken soup are dishes which are influenced by North Korea.