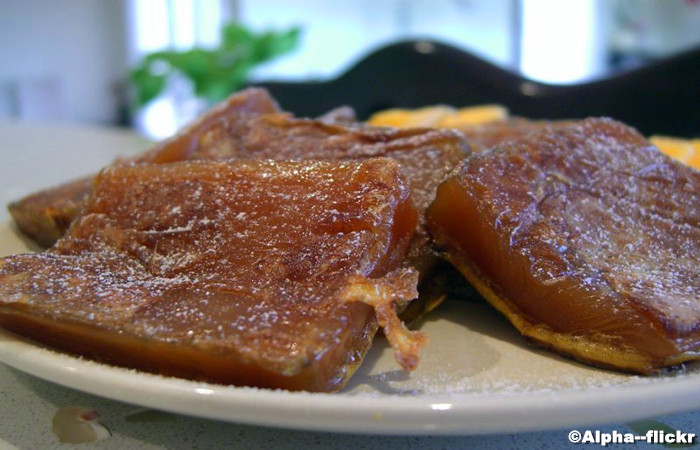 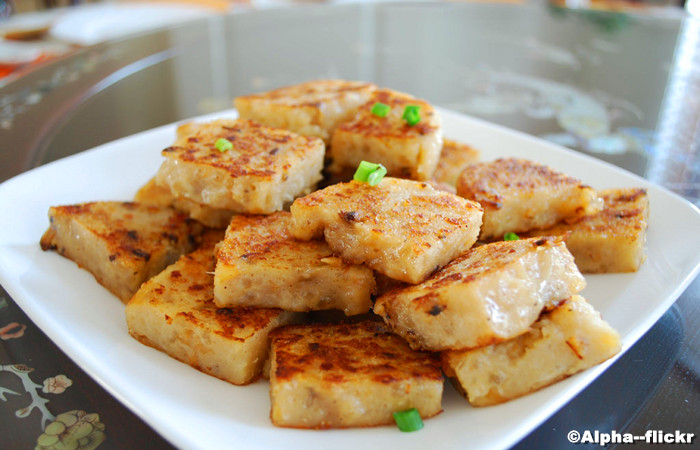 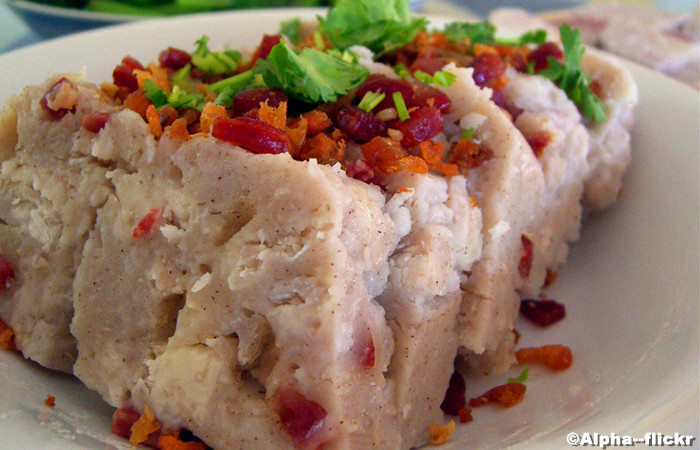 Niao Gao, also known as year cake, or New Year Cake, is a kind of Chinese traditional dessert usually to be eaten during Chinese New Year for it has an ominous meaning of good luck and a more prosperous year. Niao Gao is a kind of rice cake made of sticky glutinous rice flour and brown sugar to be steamed. The varieties of Niao Gao varies from region to region in China, among which the famous types are Shanghai Typed Niao Gao, Jiangnan Nian Gao, Fujian Nian Gao and Cantonese Nian Gao.