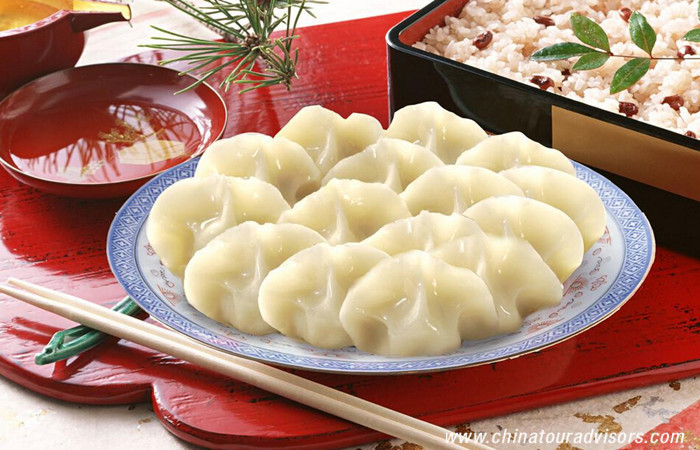 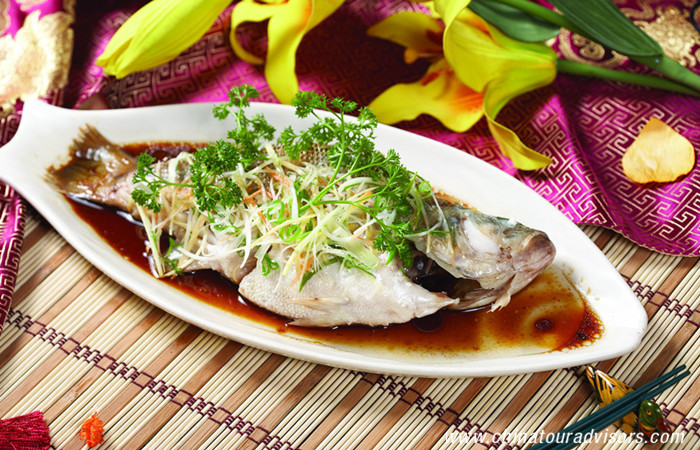 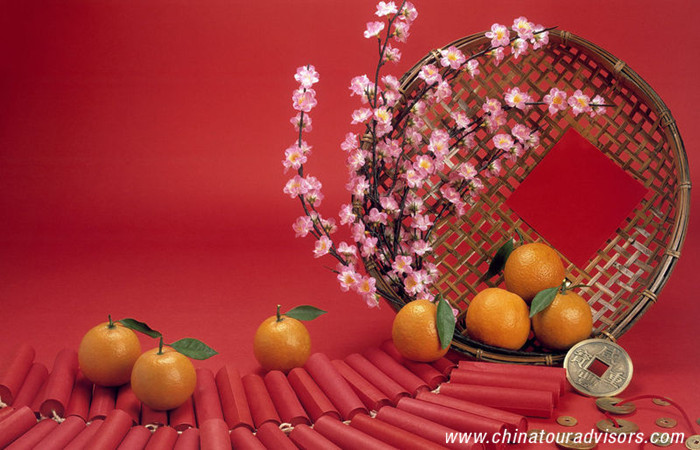 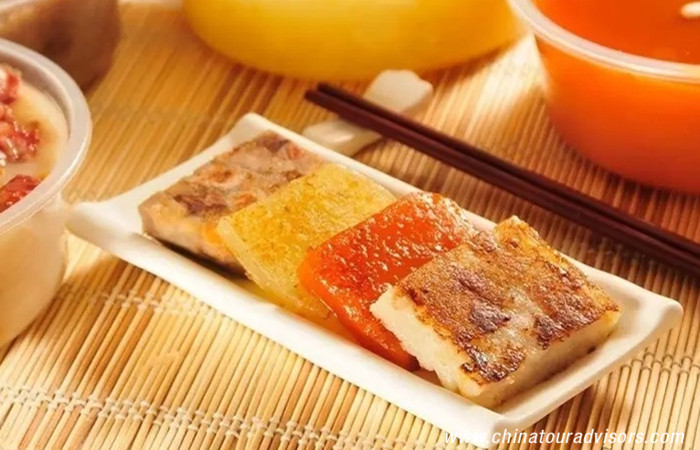 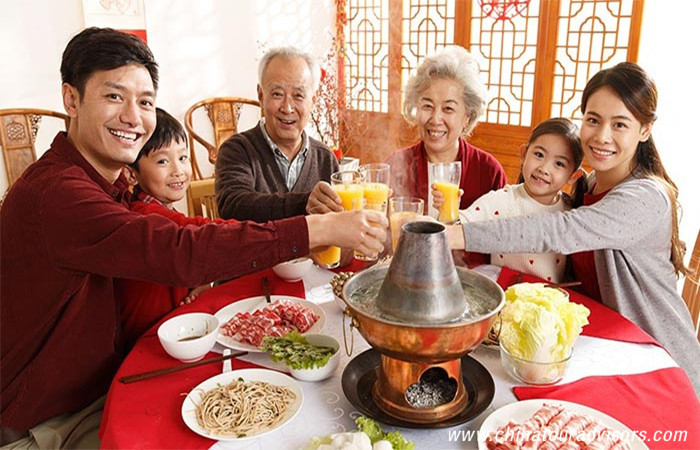 Chinese New Year is all about bringing the family together for a reunion which is one of the most important aspects of the festival. On New Year’s Eve which is very similar to the western Christmas Eve, families gather together to have what is known as “Family Reunion Dinner”. During dinner all the family comes together to celebrate the coming of the New Year and enjoy the company of one another. During New Year's Eve Dinner you will find that there are lots of tasty treats and delicacies, however behind each dish there is a hidden meaning.

Tangerines
Tangerines symbolize wealth and good luck. In Chinese the word for Tangerines sounds like gold, therefore you will find Tangerines in most households, when choosing tangerines the ones with leaves are always chosen as the leaves symbolize longevity.

Fish
Fish is eaten all year round in China, but it is still a very important dish at Chinese New Year. The meaning behind the fish is that it has the same pronunciation as surplus so eating fish will bring surplus each year, so you definitely want to be eating more fish if you want to be raking in the money for 2016!

Dumplings
In northern China dumplings are eaten at midnight on New Year’s Eve as it is believed it will bring prosperity and wealth. The dumplings are also eaten on the first and fifth day of Chinese New Year. The dumplings symbolize wealth as it resembles the shape of the gold ingot.

New Year Cake (Nian Gao)
New Year Cake is mostly eaten in Southern China it is particularly popular in Guangdong Province. The New Year cake is made of glutinous rice flour and is sweet, it can either be steamed or fried. There is also savory Turnip Cake which is also popular amongst children. Eating the New Year Cake is said bring prosperity every.