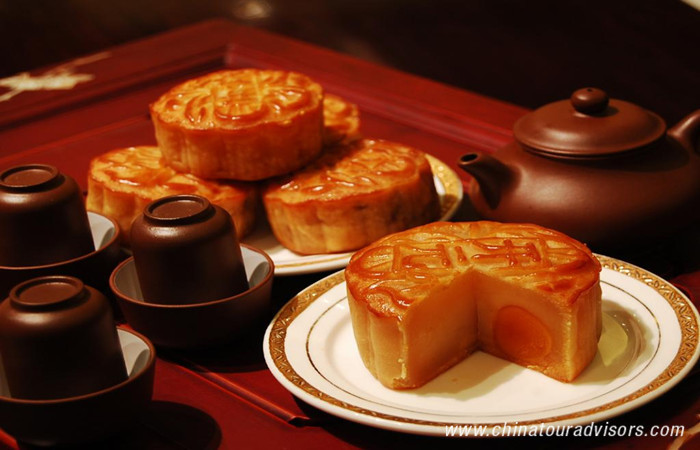 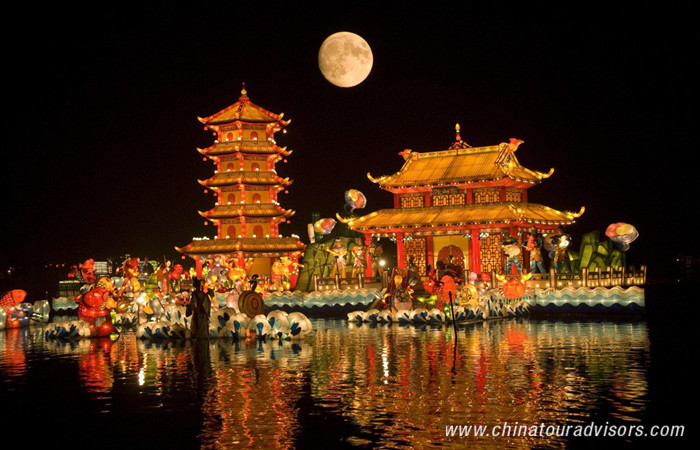 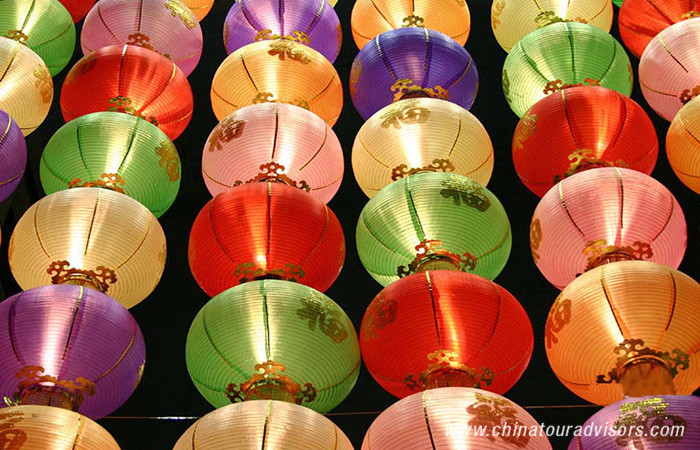 As one of the most important festivals in China, 2016 Mid-Autumn Festival is on September 15 according to Chinese lunar calendar which is the exact midst of autumn.

Mid-Autumn Festival begin in the Tang Dynasty, popular in the Song Dynasty and become the same important as New Year's Day from Ming dynasty. Affected by the Han culture, Mid-Autumn Festival is also the traditional festival in Southeast Asia and Northeast Asia.During the festival,family gather together to play lanterns, eat moon cakes and appreciate the full moon.The moon in this night is round and bright, symbolizing the family reunion.

In Chinese culture, people consider the changes of the moon as the vicissitudes of life.The parting and reunion of the moon represent the sorrow and joy in people’s life.On this special day,people try their best to return home,gathering with the family.They eat the reunion dinner,go out take part in the special activities.

The festival is different in different parts of China.In South China,the huge lantern show attracts many visitors.With thousands of lanterns lit,the scene is fantastic.In the east East China like Zhejiang Province ,watching the flood tide of the Qian-tang River is a must for local people during the Mid-Autumn Festival.