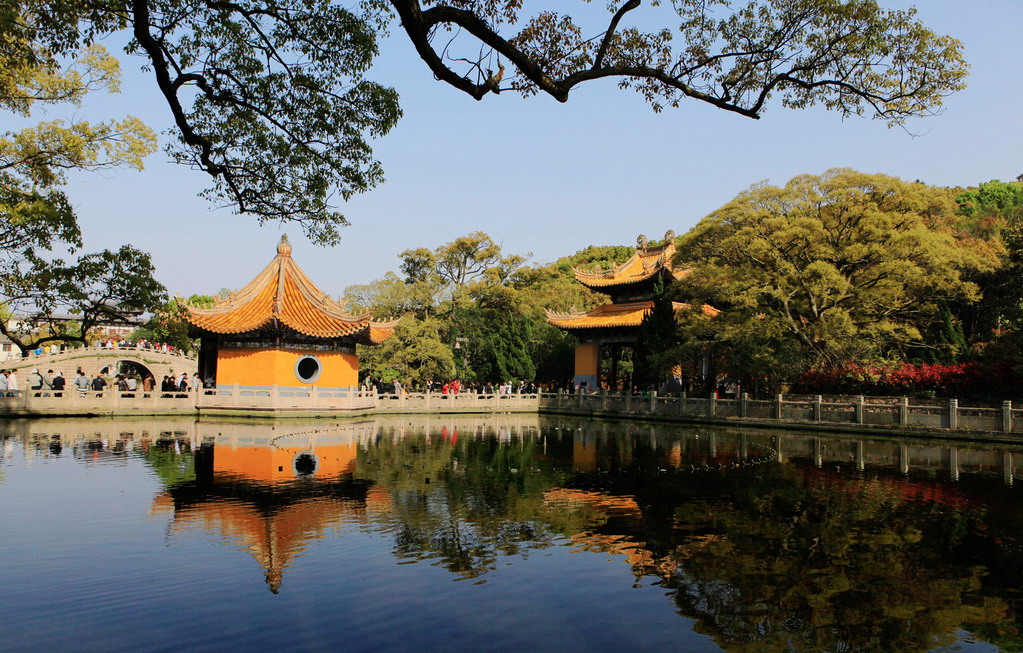 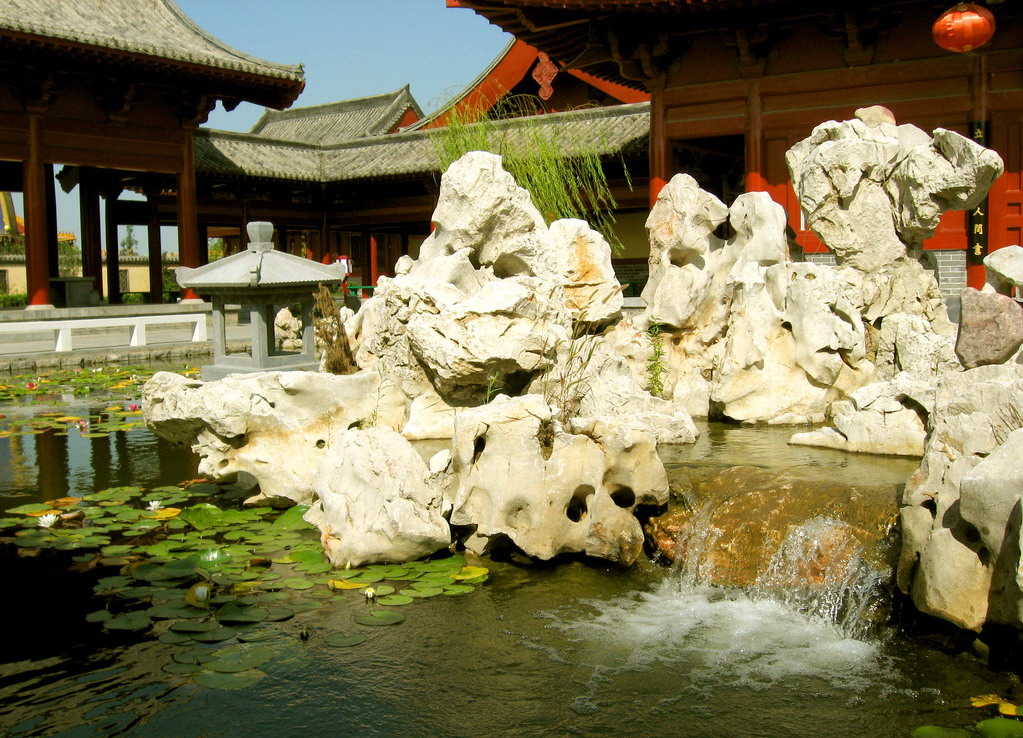 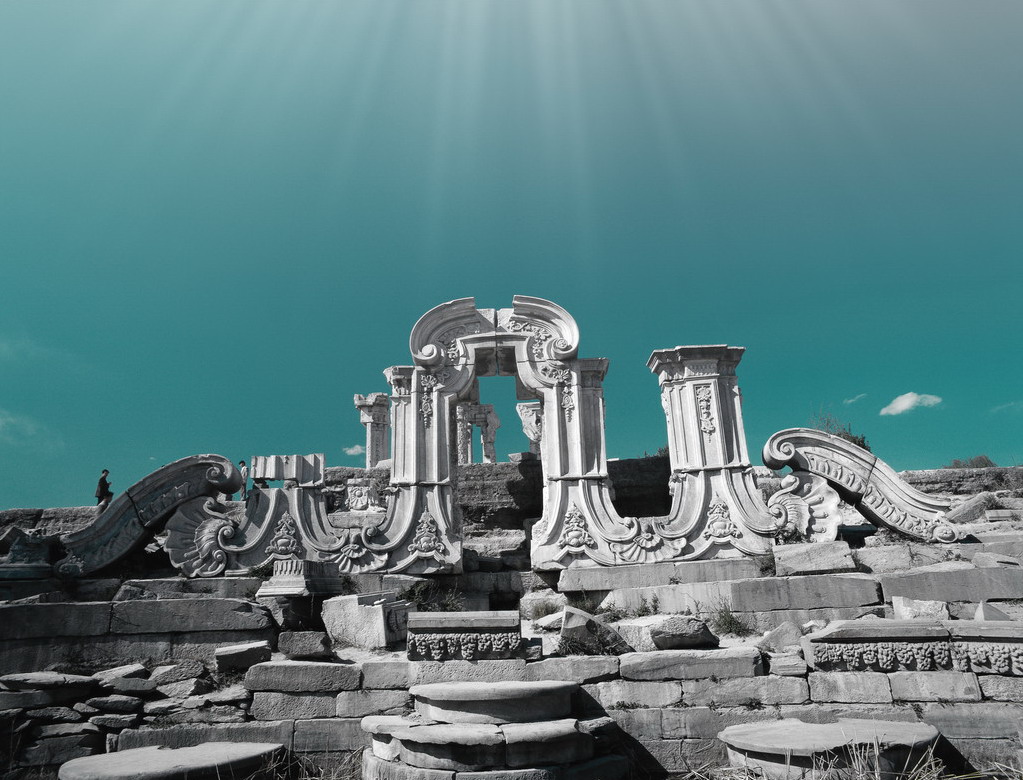 Vulnerable to weathering and fires and naturally subjected to rotting over time make old wooden structures often do not survive unlike other building construction materials.The Songyue Pagoda built in 523 is the oldest extant pagoda in China for nonexistent wooden residential towers and pagodas predated it by centuries.The reason is that this building use of brick instead of wood had much to do with its endurance throughout the centuries.

Brick and stone architecture gradually became more common and replaced wooden material from the Dynasty Tang. Zhaozhou Bridge completed in 605 or the Xumi Pagoda built in 636 are the earliest of this transition can be seen in building projects, yet stone and brick architecture is famous to be used in subterranean tomb architecture of earlier dynasties.

The oldest fully wood-constructed Tang Dynasty building was Guanyin Pavilion at Dule Monastery dated 984 during the Song and discovered in 1931.The main hall of nearby Nanchan Temple on Mount Wutai which dated to the year 782 and with a total of six Tang era wooden buildings have been found a year after the discovery at Foguang.Located in Ying County of Shanxi, the Pagoda of Fogong Temple of the Liao Dynasty was the oldest existent fully wooden pagoda that has survived.