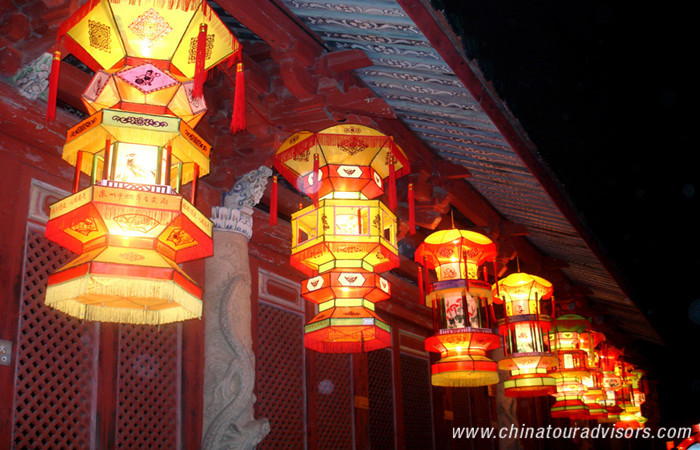 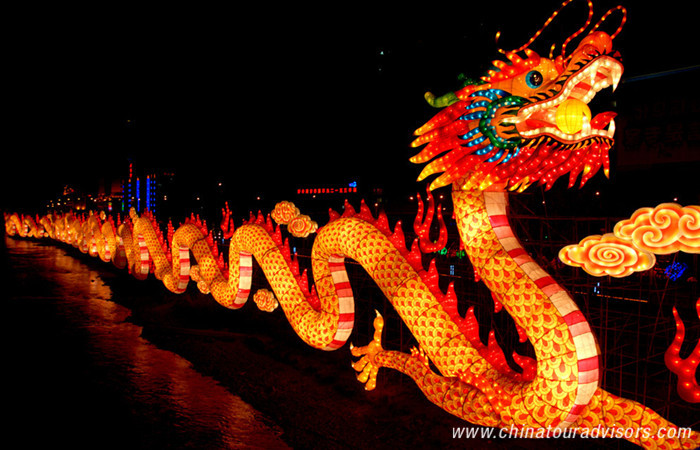 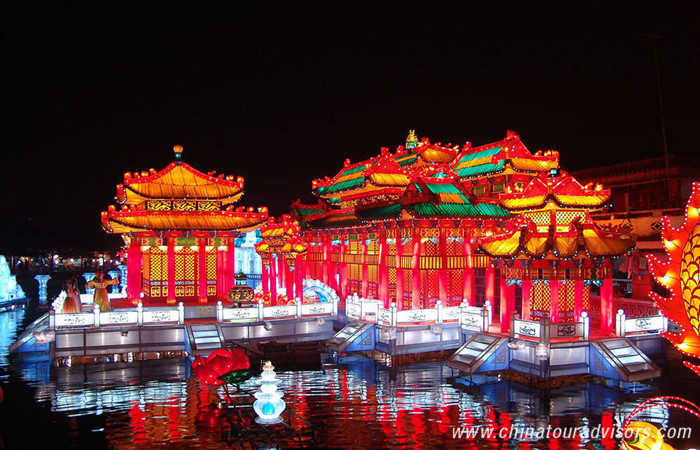 The moom is bright at this night,according to the Chinese tradition,people will light thousands of festive lanterns to celebrate the festival.There are many interesting activities such as solve the puzzles on the lanterns, eat yuanxiao (glutinous rice ball), appreciate the colorful lanterns.

It’s an an old tradition eating yuanxiao during the Lantern Festival.Yuanxiao is also called “tangyuan” .It’s small dumpling balls with many stuffings in it,such as , sesame, bean paste, jujube paste, rose petals, walnut meat, dried fruit, sugar and so on. It tastes sweet and delicious. People eating Tangtuan to hope union, harmony, and happiness for the family