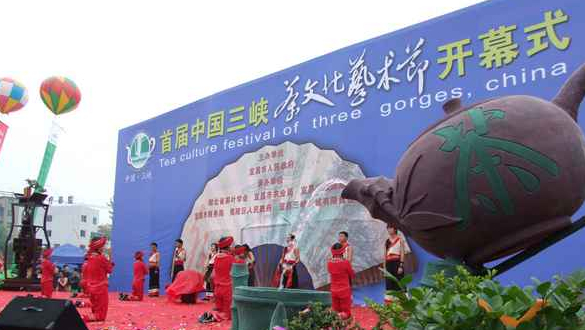 Date: September to October for every single year
Place: Yichang, Hubei Province
Activities:
Hubei Province is the birthplace of Chu culture (one of the seven warring states before Qin (221BC - 206BC) in China's first feudal dynasty). There are many famous attractions such as the Three Gorges Dam Project, the Shennongjia Forest Zone,Gezhouba Water Conservancy Project and so on.

There are vistors from over 20 countries every year come to this international fashion culture and economy pageant in China.It lasts from September to October.Except for the economic and trade activities,vistors can enjoy Zenghou Bianzhong (a kind of special clock used for musical instrument) performance, Tu minority dance and so on.