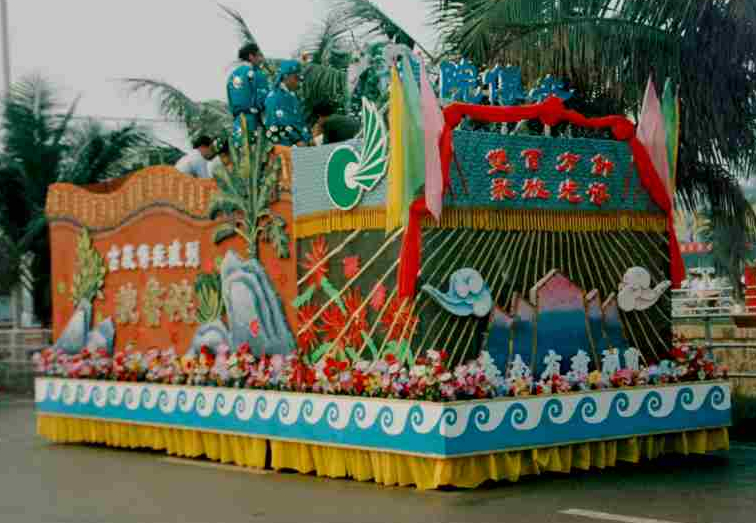 With the largest scale and impact,the festival attracts many domestic and foreign tourists and businessmen since 1992.

During the festival, Haikou will decorate a "Coconut Street" and hold coconut lamp.Vistors can taste delicious coconut in Wenchang County.In Tongshi city, Li and Miao people will have a grand carnival for their "March"festival,their marriage and worship ceremonies is very impressive.Vistors can also attend the "International Dragon Boat Race" and "folk martial arts competition" in Sanya.