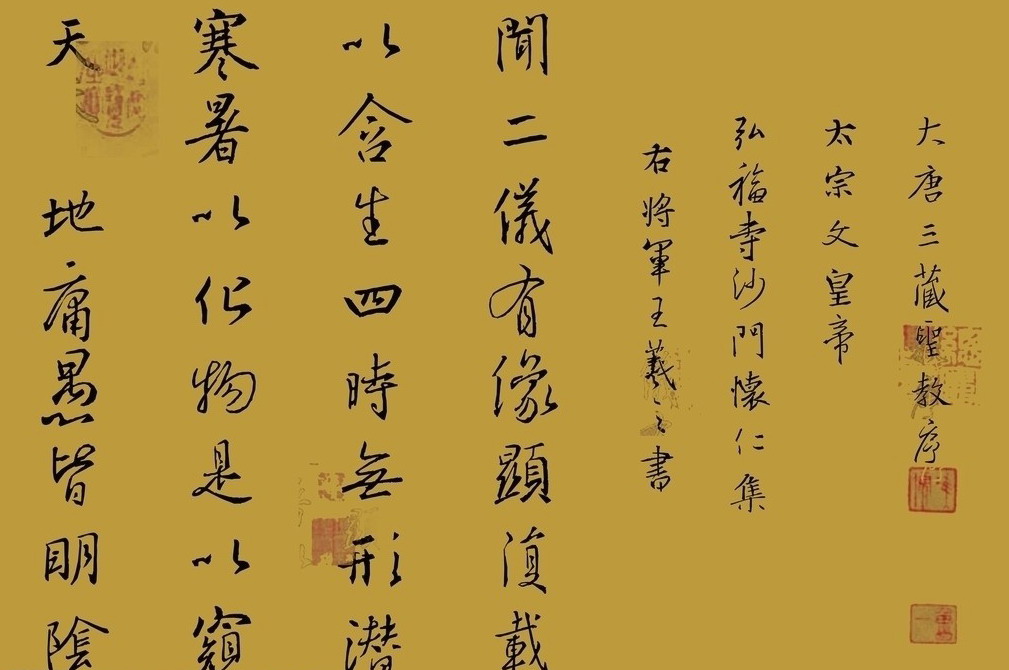 Gu Kaizhi, known as the founder of traditional Chinese painting, was born into an official family in Wuxi, Jiangsu Province and become a government officer at a young age.For touring many beautiful places,he wrote many poetry and essays.

There was no one can do better than Gu Kaizhi in paying great attention to the details that revealed the characteristics of his subjects.

Gu was once was asked to paint a man named Xie Kun standing in the midst of mountains and rocks. When asked the reason for the setting, Gu explained that Xie loved to travel and see beautiful mountains and rivers. Another time, Gu paint Pei Kai's portrait, a man with three, long, fine hairs on his face that had been ignored by other painters. Gu laid great emphasis on the three hairs, and Pei was very satisfied.Luoshen Appraisal Painting was drawn from the article, Luoshen Appraisal, written by Cao Zhi, son of the Wei Emperor Cao Cao.It depicts the meeting between Cao Zhi and the Goddess Luoshen at Luoshui River.He emphasized his subjects' expressions, with the stones, mountains and trees having an ornamental purpose. Gu's paintings are similar in style to the Dunhuang murals.