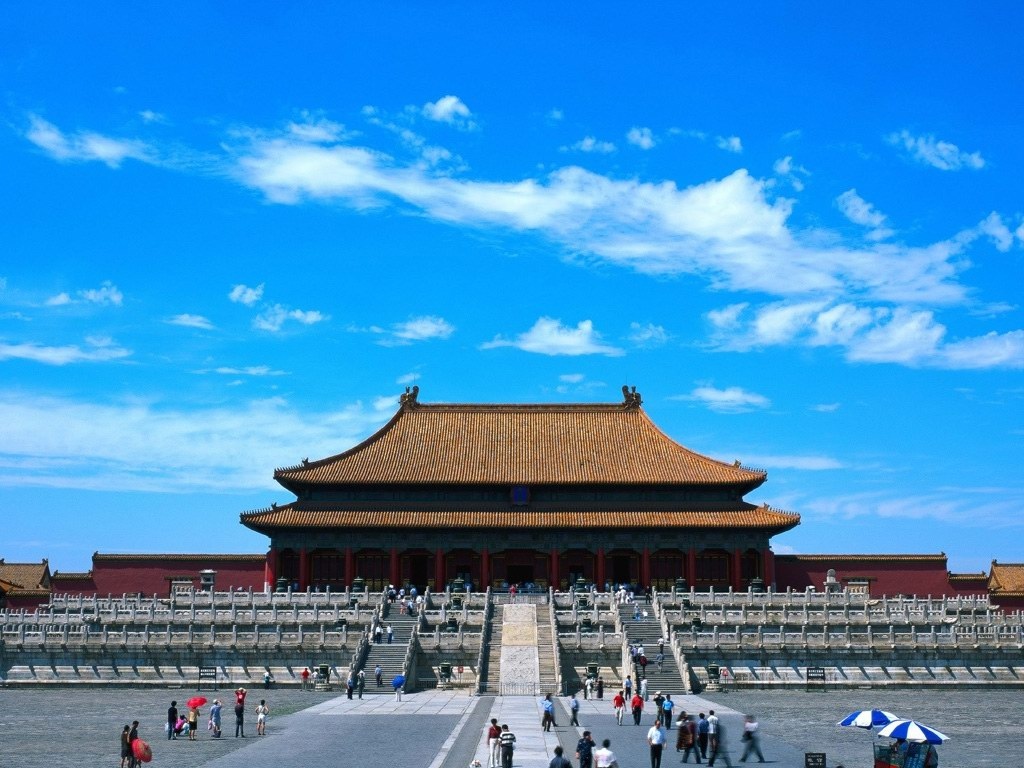 Based on the highly collaborative nature of Chinese cultural spirit, Chinese architecture emphasizes respect for nature, love nature, architecture live in harmony.with the nature. China building emphasis more different artificial contrast with nature. This feature has obviously been reflected the various building types in China such as the location and layout in towns, villages, tombs and residential. It has its own theory called "Feng shui".

China building had a tremendous impact on the majority of East Asia like Japan, Vietnam and Mongolia.They onstitute the core of the East Asian architecture together with China.During Ming and Qing Dynasties, Chinese architecture expecially the Chinese Landscape Architecture began to be known to the European and produce a real impact. Meanwhile, Chinese architecture has accepted the main external influences from South and Central Asia in Han and Jin dynasty.