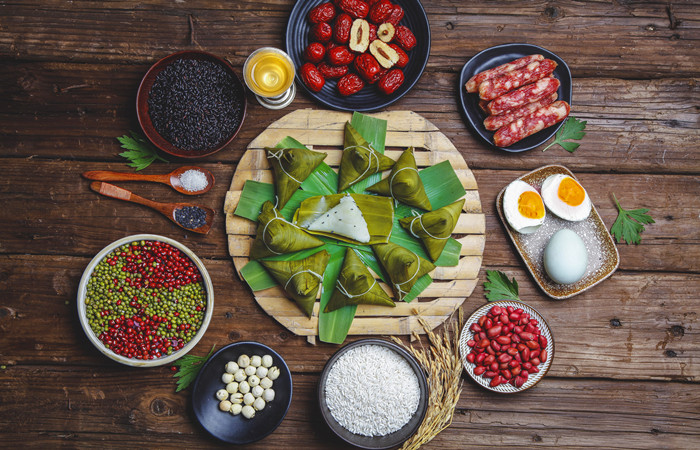 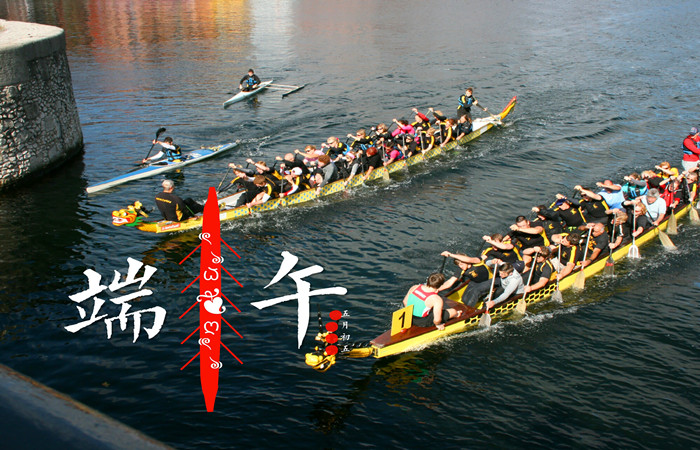 Dragon Boat Festival is on the May 5 on the Lunar Calendar. It’s the day to commemorate a great historical scholar Qu Yuan. Qu Yuan was a loyal official envied by the other court officials. After accused of conspiracy and sent into exile, Qu Yuan proved his innocence by drowning himself in the Miluo River.The local people couldn’t find his body, so they made many rice dumplings to throw into the river to stop the fish from eating his body.

There are many dragon boats races in the river on this day.The boat is painted colorfully and decorated like a dragon. There is a drummer at the front of the boat who sets the paddling rhythm.
During the festival, a glutinous rice dumpling called Zongzi is eaten to symbolize the rice offerings to Qu.There are kinds of ingredients ,such as lotus seeds, chestnuts, jujube, ham, beans, fatty pork and the golden yolk of a salted duck egg. It’s a traditional food people eat at Dragon Boat Festival.