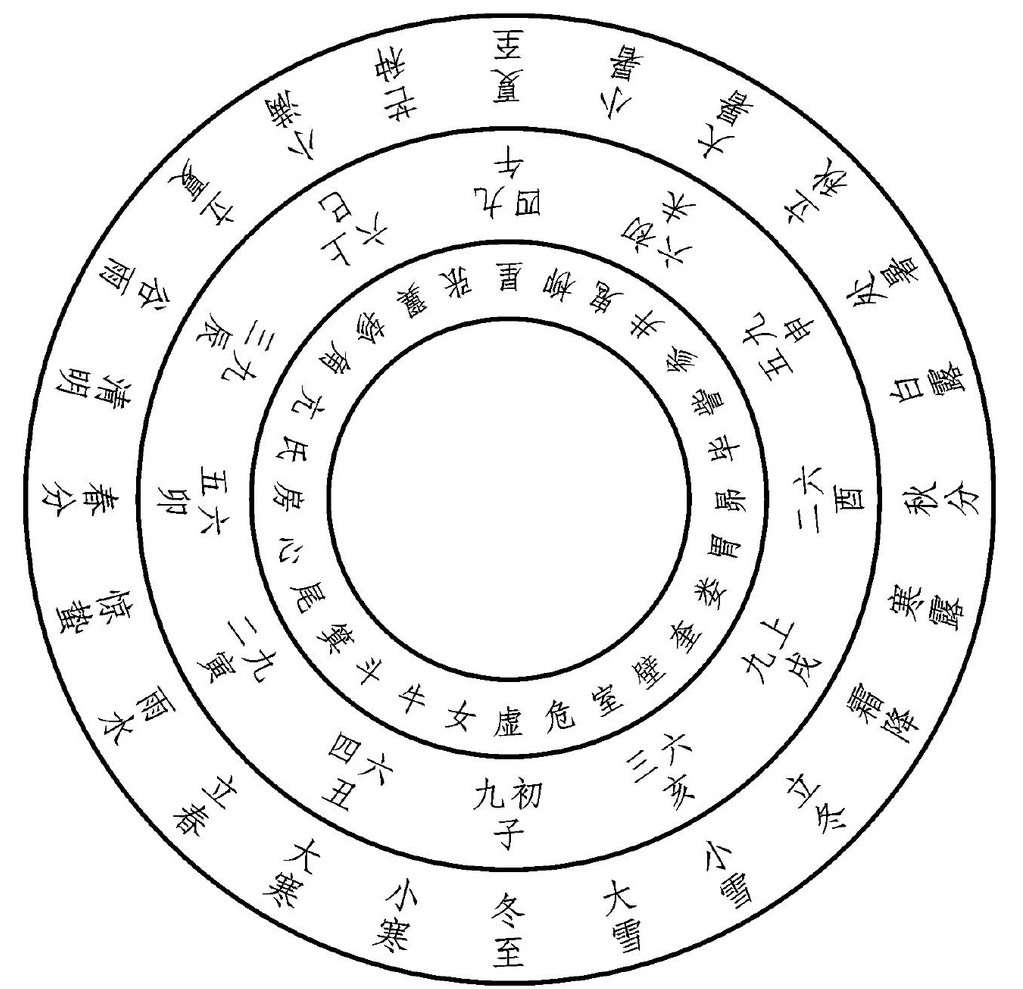 Chinese Astrology is a horoscope system formed on the basis of Chinese traditional calendar, astronomy and philosophy. Chinese Astrology used to be a kind of method for the purpose of foretelling destiny on Earth and commanding instruction or will for big occasions from Heaven.

Chinese Astrology could be dated back to the dynasties of Xia, Shang and Zhou, and gained popularity during Qin, Han and Tang Dynasties when it got influence of India and Persia. But when Ming and Qing Dynasties, the development of Chinese Astrology was blocked because of political reason.

Closely related to the traditional Chinese philosophy, Chinese Astrology mainly deals with the traditional sciences of Yin Yang Theory, the Five Elements or Wuxing, Chi, the cycles of time, the ten Heavenly Stems, the twelve Earthly Branches, and the twelve Animals. Since Chinese years evolve in cycles of ten years each by every set of two consecutive years which are governed by a Chinese cosmic element. These cosmic elements are the Five Elements, include Metal, Water, Wood, Fire and Earth. And the twelve Animals, also known as Chinese Zodiac, is a cycle of dozen years based on Chinese calendar to mark which the year one is born. These twelve animal signs include rat, ox, tiger, rabbit, dragon, horse, snake, goat, monkey, rooster, dog and pig. Basic characteristics and fundamental nature are considered to be decided by the year of birth in Chinese Astrology.