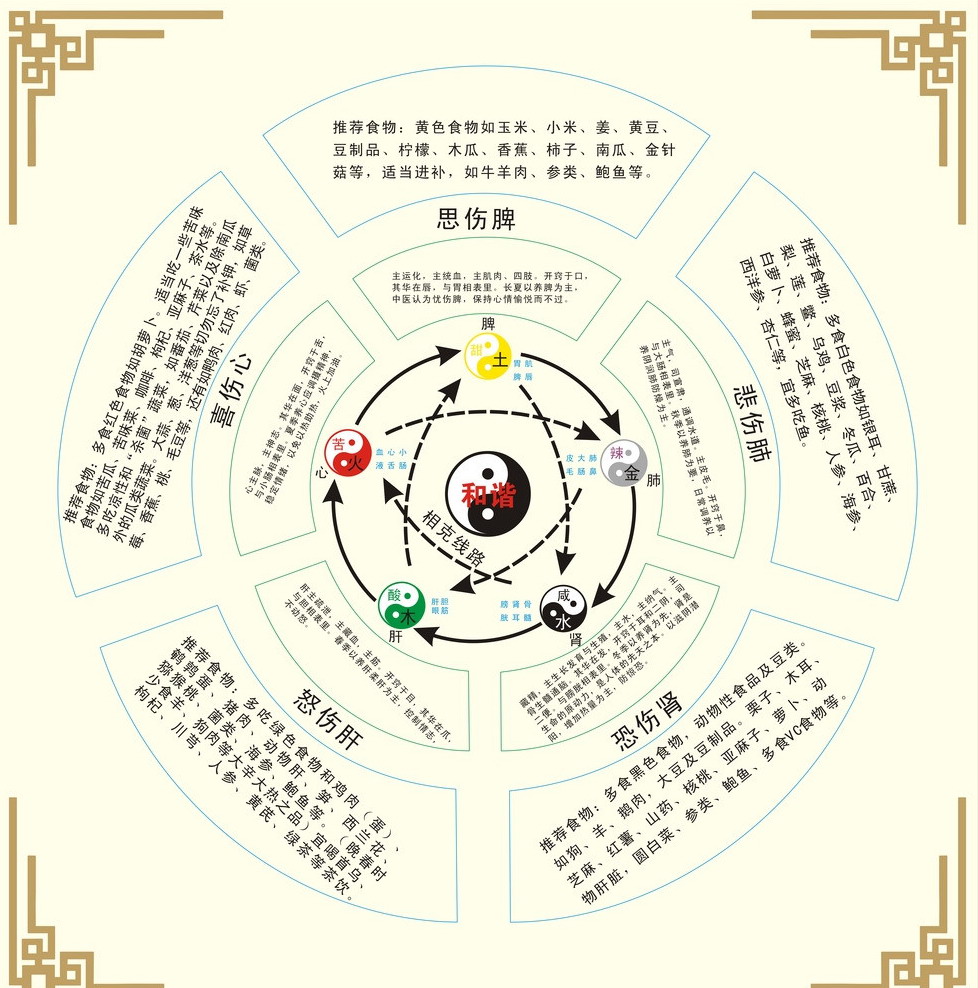 Chinese astrology was elaborated during the Dynasty Zhou and flourished during the Dynasty Han. During the Han period the familiar elements of traditional Chinese culture - the Yin-Yang philosophy, theory of the 5 elements, Heaven and Earth, Confucian morality - were brought together to formalise the philosophical principles of Chinese medicine and divination, astrology and alchemy.

The 5 classical planets are associated with the Wu Xing:

According to Chinese astrology, a person's destiny can be decided by the position of the major planets at the person's birth along with the positions of the Sun, Moon and comets and the person's time of birth and Zodiac Sign. The system of the twelve-year cycle of animal signs was built from observations of the orbit of Jupiter.
Following the orbit of Jupiter around the sun, Chinese astronomers divided the celestial circle into 12 sections, and rounded it to 12 years. Jupiter is associated with the constellation Sheti and is sometimes called Sheti.

In addition to astrological readings of the heavenly bodies, the stars in the sky form the basis of many fairy tales. For example, the Summer Triangle is the trio of the cowherd, the weaving maiden fairy, and the "tai bai" fairy. The two forbidden lovers were separated by the silvery river. Each year on the seventh day of the seventh month in the Chinese calendar, the birds form a bridge across the Milky Way. The cowherd carries their two sons across the bridge to reunite with their fairy mother. The tai bai fairy acts as the chaperone of these two immortal lovers.