The Tang Tibet Ancient Road exhibition at Qinghai Museum is on show until February 3, 2019. The exhibition has over 200 artifacts from 7 provinces and autonomous Regions including Gansu, Ningxia, Qinghai, Shaanxi, Sichuan, Tibet and Xinjiang. The museum will also use interactive and multimedia methods to show the folk tales, geographic and culture of the Tang-Tibet Ancient Road. The Tang-Tibet Ancient Road was one of the three major roads of ancient China and had a critical role in the Tang Dynasty as the route from central China to Qinghai, Tibet, and Nepal. 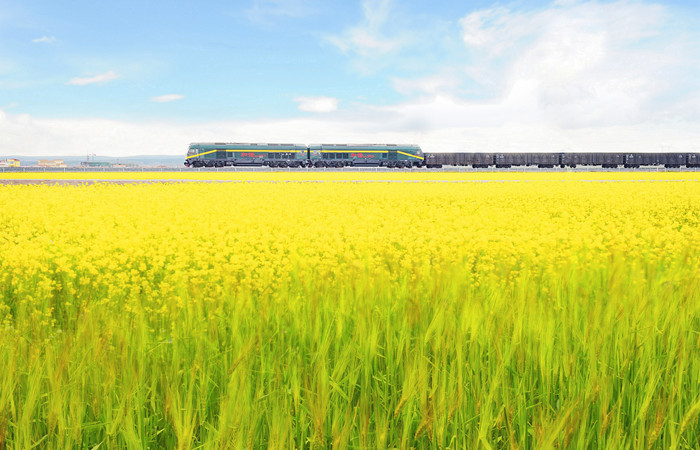