High-speed Train to Operate from Kunming to Dali in July!

The new Kunming to Dali high-speed train will officially operate in July shortening the journey from Kunming to Dali to just 2 hours. It was also announced that the construction of the Lijiang to Dali High-speed train route would also begin in July and is expected to be complete by December this year. This means that travellers can reach Dali from Lijiang in 50 minutes and Kunming to Lijiang will only take 3 hours! 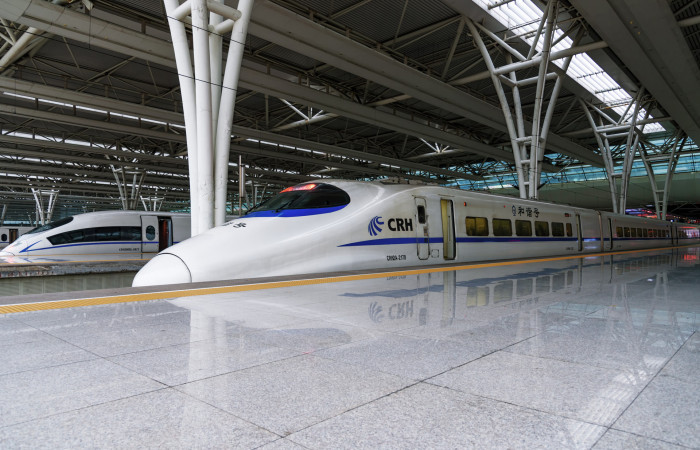 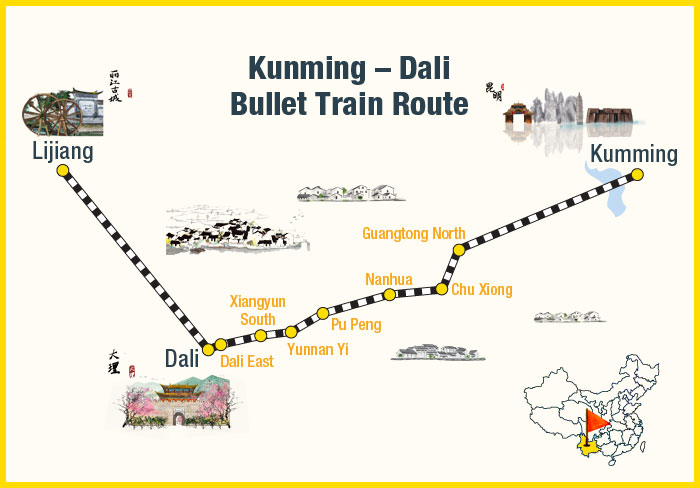 The price for tickets is yet to be officially confirmed but it is estimated to be approximately 150 Yuan for a second class ticket. On average there will be a train every 25 minutes, the shortest departure interval is 11 minutes and will now shorten the original 6 hour journey to just 112 minutes. The official train schedule is yet to be confirmed and will be released one week before the train is to operate.