TripAdvisor has announced its annual  Travellers’ Choice Awards for 2018, which celebrate the most popular landmarks  worldwide based on user reviews. Cambodia’s ancient temple complex Angkor Wat  has been revealed as the world’s best landmark for another year. The best-rated  China landmark is Mutianyu Great Wall in Beijing, the only attraction of China  which made it into the world’s top 25 list. 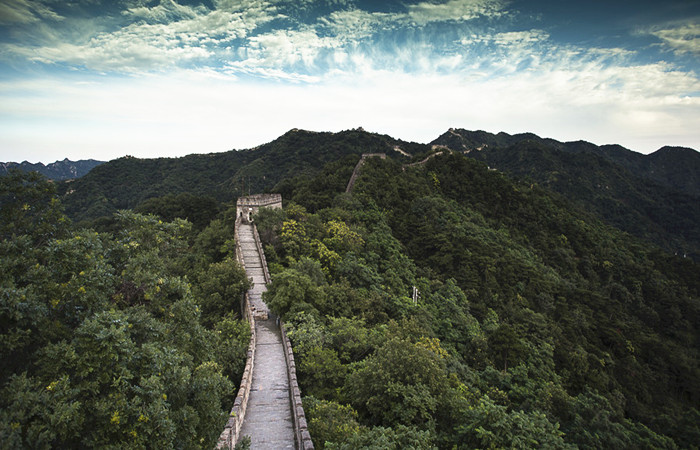