The Shanghai Jewish Refugees Museum is to begin its expansion plan which is estimated to be complete by 2020. The museum has over 110 years of history and was originally the Ohel Moshe Synagogue. The museum was first opened to the public in 2007 and the expansion will allow the museum to show more historical relics. These historical relics include the refugee list, data bank, refugees’ oral speech and some video records, which can help visitors, learn more about the lives of Jewish refugees in Shanghai during World War II. 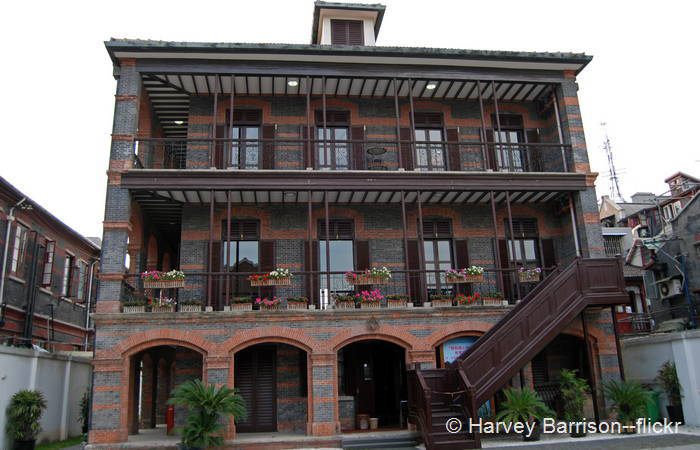