Guizhou’s Shuanghe Cave in Zunyi city has been unveiled as Asia’s longest cave and the sixth longest in the world. Shuanghe Cave was discovered in the late 1980s and with over 19 surveys conducted there were 203 entrances found that led to the cave. The cave is estimated to be 238.48 kilometers long and has surpassed Malaysia’s Clearwater Cave to be named the longest cave in Asia. 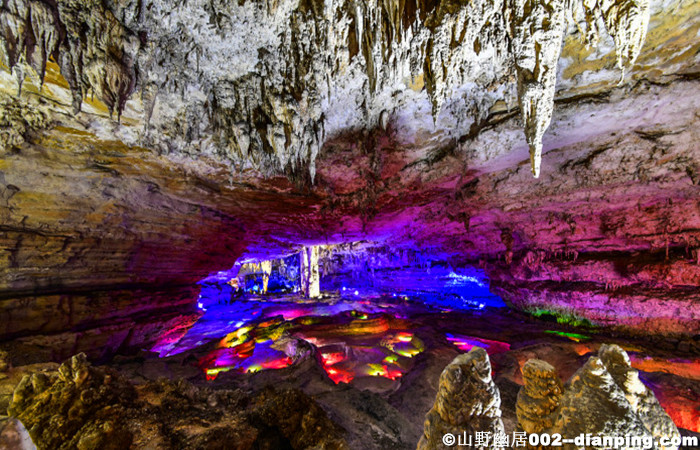