The 2017 Pingyao International Photography Festival was held in Pingyao Ancient Town in September. The festival attracted over 2,000 photographers from all over the world and a total of 16,000 photographs were on display. Pingyao Ancient Town was once the most prosperous county of Shanxi Province. For nearly a century, the city thrived as a prominent banking centre, with financial influence in China and across Asia, extending from Russia to Japan. 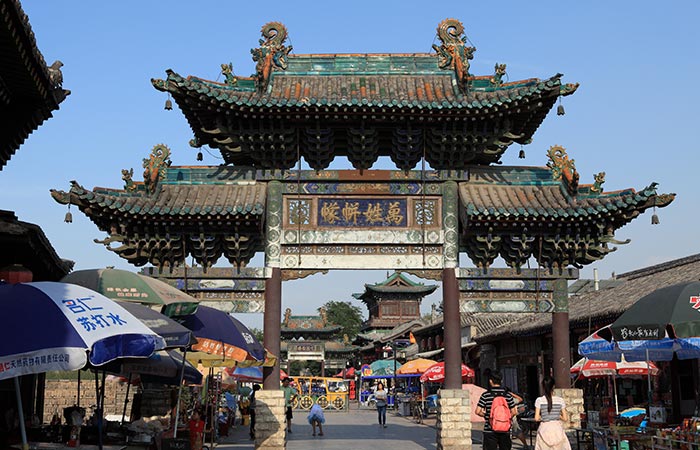