Flying Tigers was originally a nickname for American Volunteer Group (AVG), who were recruited by Chinese Air Force in 1941- 1942 during the World War II with the mission of defending China against Japanese forces.

Flying Tiger Guilin Heritage Park, was constructed by No.14 AVG at former site of Commander Post of Yangtang Airport in Guilin. Every year Guilin attracts numerous people to be here to review history, and commemorate revolutionary martyrs. It impresses people not only with gorgeous scenery, but also with rich cultural heritages. 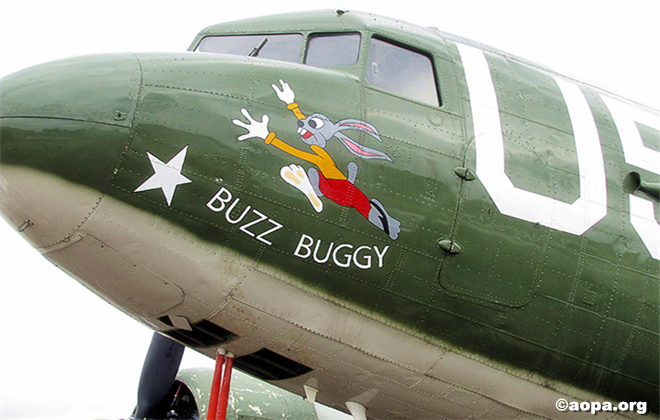 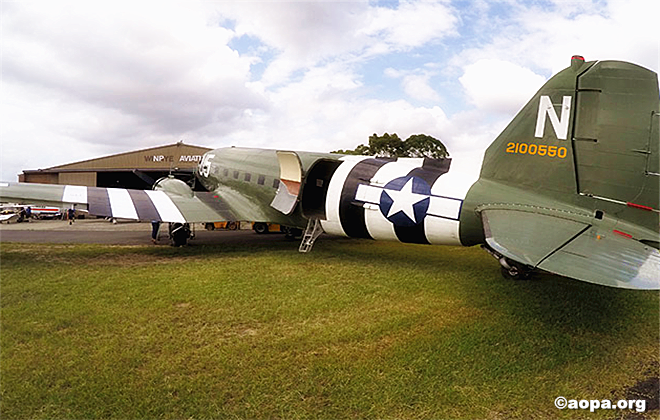