New York Times “52 places to go in 2016” ranking seen Hangzhou ranked at No.16 and Guizhou at No.44. “Places to Go” is an annual featured section of New York Times and is a top destination list based on the global travel market and travelers’ views. Hangzhou was said to have "state-of-the-art museums and more in an ancient city". 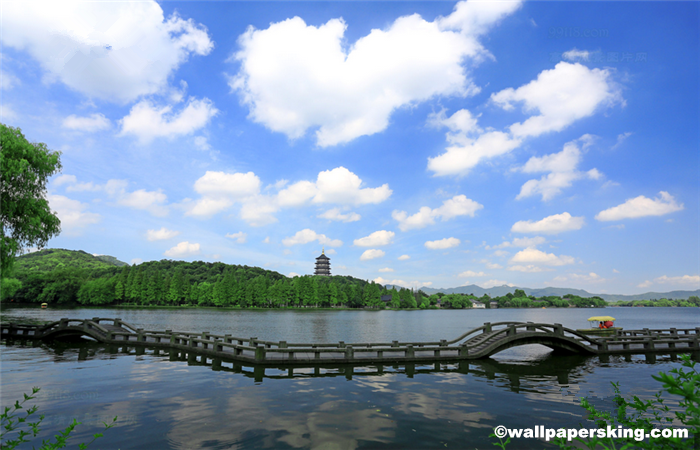 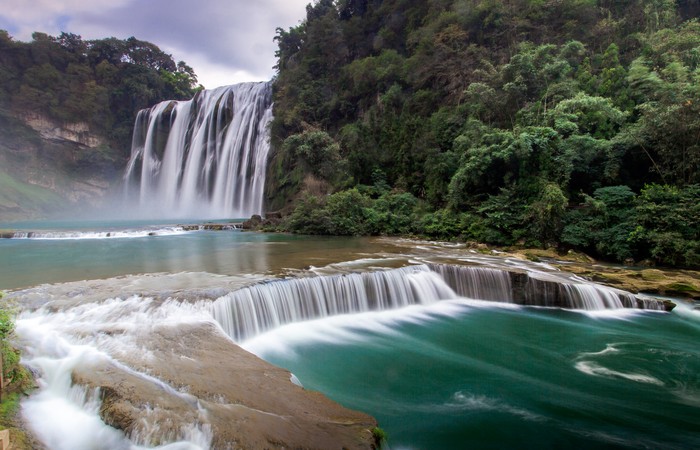