Soong Family Mansion Shanghai Travel Guide
The former Soong Family Mansion located in Shanghai, is set to be open to the public due to the Shanghai Soong Ching Ling Foundation relocating to the house. The Soong family were the most influential figures in China’s politics during the 20th century. The family mansion is located between Shaanxi Road and Nanyang Road.

The mansion dates back to 1908 with the Soong family taking residence in 1918. The Soong family consisted of Charlie Soong , his wife and their three daughters and three sons. Charlie Soong’s second daughter Soong Ching Ling went on to marry the founding father of China, Sun Yat-Sen and his youngest daughter married Kuomintang leader Chiang Kai Shek. 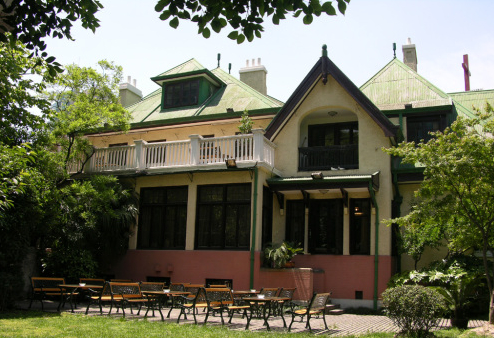 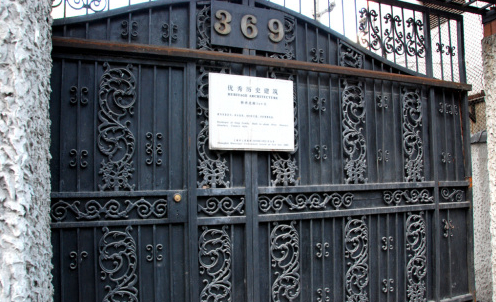 Grand entrance gate to the mansion.? 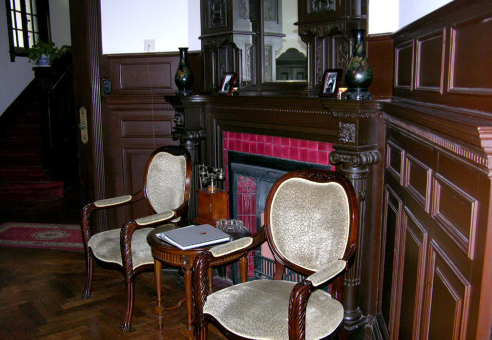 The interior of the mansion is well preserved.?