The Housing and Construction Department of China has officially announced the name list of the Initial Characteristic Towns of China on 14th, October, 2016, which totally includes 127 Chinese towns. There are 5 characteristic towns of Guizhou selected on the list, comprising Qingyan Ancient Town, Langdai Town, the Town of Maotai, Jiuzhou Old Town as well as Xijiang Miao Village.

Qingyan Ancient Town, located in Huaxi District, the southern suburb of Guiyang, Guizhou Province, 29 kilometers away from the downtown of Guiyang, was built as a garrion town for militaly affairs 600 years ago. 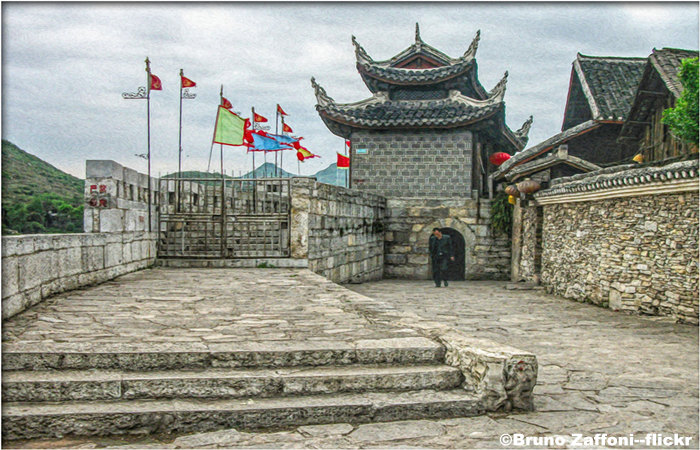 There are about 30 temples scattered inside the town, some of them are still well preserved nowadays. With reasonable layout and distribution, magnificent and imposing momentum, carved beams and painted rafters, brilliant and exquisite design, the town has been reputed as one of the most charming towns in China. 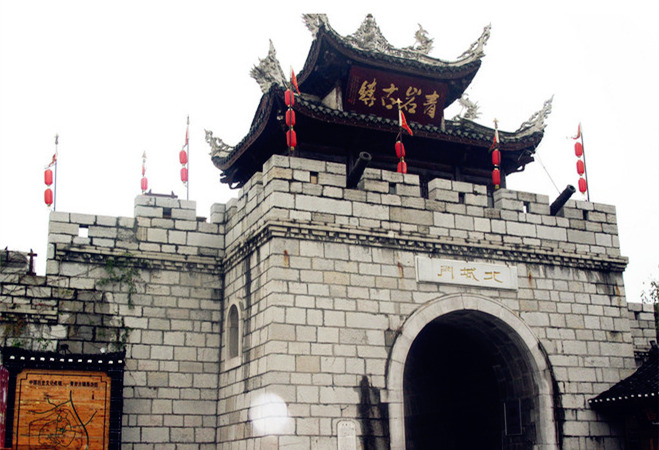 Surrounded by mountains and hills, Qingyan Ancient Town was completely built of stone due to the local geology. It can be easily seen the magnificent city walls built on the the cliffs with giant rocks, which divided Qingyan into two main parts, consisting of inner and outer towns. 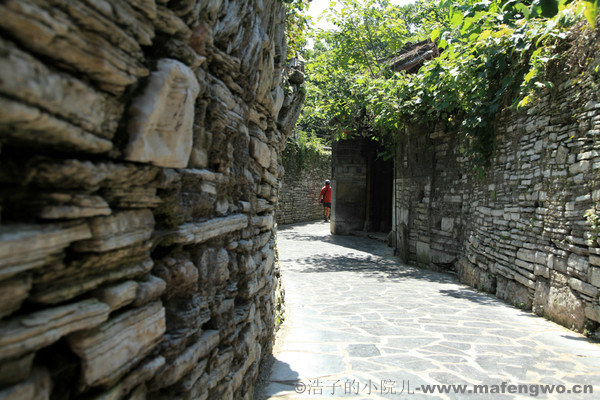 There are four gates in the wall facing north, south, east, and west. Walking outside of the four gates, visitors can see the eight original stone tablets, which were regarded as the symbols of Qingyan Ancient Town. Strolling around the criss-cross paths paved with bluestone and long and curving streets, you will be really impressed by it. 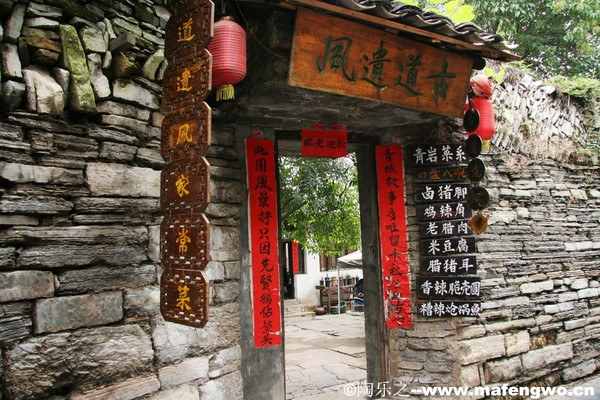 Qingyan Ancient Town is also a paradise for delicious food enthusiasts. It is widely said that Guizhou pople know well about how to eat well and the local Guizhou snacks are very tasty. (Have delicious Guizhou snacks everyday, keep the sarrow away!) Apart from the local customs and buildings, the various kinds of local food are also attractive for visitors. 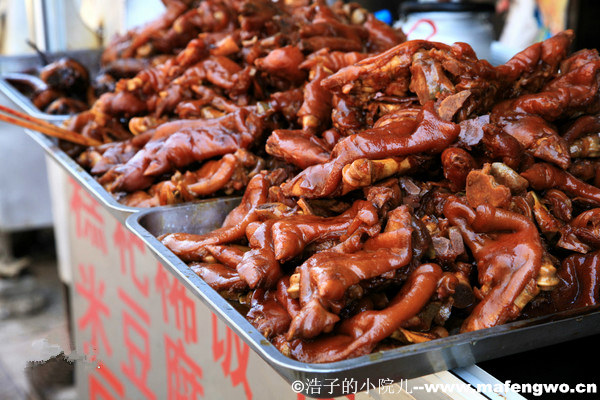 Langdai Ancient Town, in Liuzhi Special District of Liupanshan City, is renowned as the western door to Liupanshui city. Its name is originated from the fact that it boats Lang Mountain on the east side while it adjoins Dai Mountain on the west.

With more than 16 temples and pagodas built in Ming and Qing dynasties, the town is greatly popular among scholars from all over the world for its for its long history, profound culture and primitive styles of living. 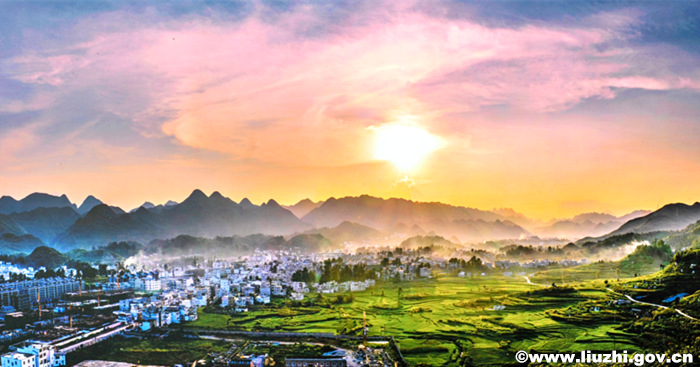 But it is not only attractive for the eight sightseeing spots of Langdai carrying the beautiful dreams and unforgettable days of Langdai people, but also for all kinds of mouthwatering specialities. It will be the best place to reveal the feelings of nostalgia! 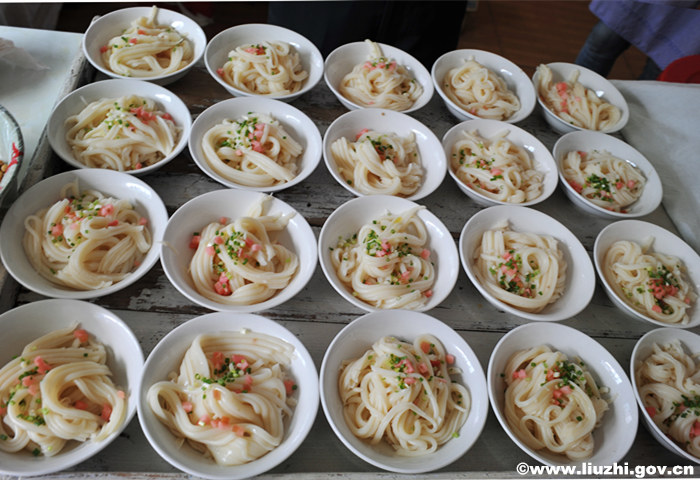 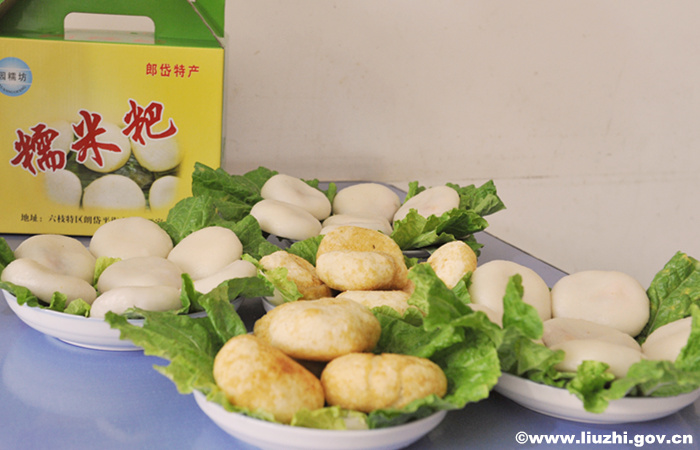 Travel to the mysterious and intriguing Guizhou to experience the culture and history o...