Few know what a foodie mecca Shenzhen is fast becoming. But when you consider its location and history the ingredients of this southern stew become apparent. 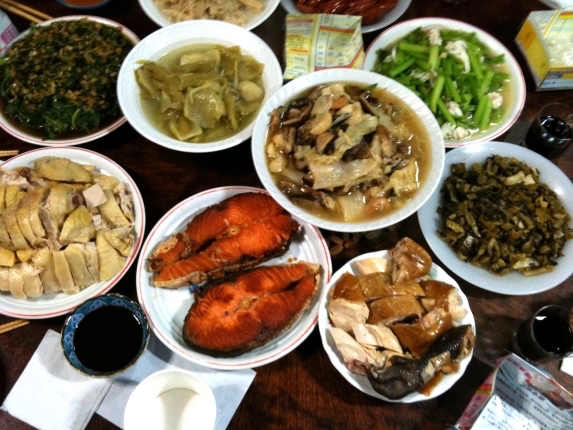 Thirdly, Shenzhen is a southern town. Baked by subtropical heat, watered by the summer monsoon, this verdant quarter area of China can produce up to three harvests a year informing the local dining table with exotic fruits, savoury rice and a bounty of nutritious green vegetables.

Finally, the young city’s reputation as a centre for global design and technological innovation has attracted a sizable expat community – which hovers around the 30,000 mark – who’ve informed the dining scene with cuisine from the four corners of the world: Head to Shekou for Tex-Mex or pub grub, Luohu for a good Indian curry or Futian to sample the delights of the five-star hotel buffets clustered in and around the Central Business District.

Indeed, if there’s a downside to Shenzhen’s culinary eclecticism it’s choice. There’s just too much of it! So to make matters easier here’s a rundown of big hitters and hidden gems to wet your appetite. 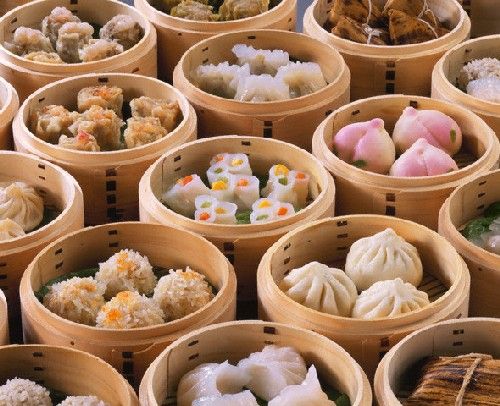 Like any city located in the Pearl River Delta, Cantonese food is widely and indeed wildly appreciated in Shenzhen, particularly on Sundays when the battle cry “yum cha – drink tea” precedes a visit to a classic southern-style snack restaurant. Everything from pineapple buns to Portuguese egg tarts to shrimp dumplings can be sampled, conveniently served from a trolley to hungry customers. King Harbour Restaurant (海皇渔港) on Nanhai Dadao in Nanshan is a firm favourite for lovers of steamed pork dumplings and durian cakes. Jin Yue Xuan (金悦轩) in Futian is another popular Canto-haunt, particularly amongst the moneyed classes while Daoxiang Jiujia (稻香酒家) on Central Walk, also in Futian, is a Dim Sum chain ideal if you just want to get a taste of Canto-cuisine minus the price tag that accompanies high-end eateries.

The Hakka or Kejia people are the Shenzhen natives, and while their numbers make them a minority these days when compared to immigrant groups, the Kakka culinary stamp is still very pronounced throughout the city. Hakka cuisine includes Gau Dai Gwai (the Nine Big Dishes), pickled vegetables and Ban Kwo (Hakka dumplings and cakes) as well as salted chicken, notable tofu invocations and revitalizing soups. There’s an emphasis on freshness and subtlety in flavor. To sample some classic Hakka dishes head to the Hakka Restaurant (客家汇) on Aiguo Road, Luohu District or The Small Hakka Kitchen (客家小厨) on Caitian Road in downtown Futian. 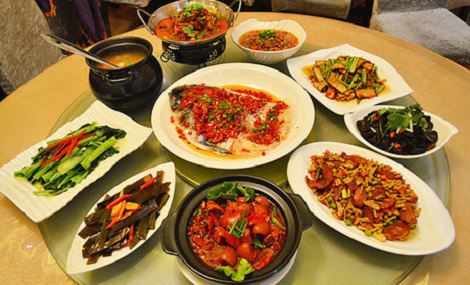 North of Guangdong, in Mao Zedong’s native Hunan Province, spice is the order of the day. As Shenzhen is swarming with Hunanese migrants, it stands to reason the city has produced its very own Hunan chain, namely Mao Jia (毛家), named after the chairman himself. There are several fine venues scattered around the city including the OCT, Shopping Park, Yuehai Lu in Nanshan and Zhengxing Lu in Futian. Expect pungent aroma and deep colors and a generous use of chili, oil, and garlic in stark contrast with the local “bland” fare. Classic Xiang dishes include shredded pork with vegetables, Mao’s braised pork and Dong’an chicken all soaked in spice, ideal to warm-up a cool winter’s night.

What would a city be without a taste of bella Italia? Well, you needn’t fear in Shenzhen with a plethora of Italian options in all major districts. Perhaps the most authentic is time-honored Milano on Shennan Boulevard in Futian. It’s a little hard to find, but Shenzhen’s Little Italy is well worth seeking out for authentic pizza, pasta, salad and wine in a mock Italian setting. Meanwhile, another "real" Italian operation is Trattoria D'Angelo with notable locations in the OCT Bay in Nanshan and Seaworld in Shekou offering a veritable Mediterranean fine-dining experience. Several five-star hotels in Futian and Luohu also boast Italian kitchens.