Rated by CNN as China’s Most Beautiful Fairyland! With Scenery that Rivals Semporna

There is a mysterious canyon in China with which is breathtaking and the water is so clear that a boat in the water looks like it’s floating in the air! Some say it is "China's Semporna", others say it is inseparable from the Grand Canyon in the United States, it is also reputed as "Kanas in the South" and "China's Alps". So where on earth is this place? 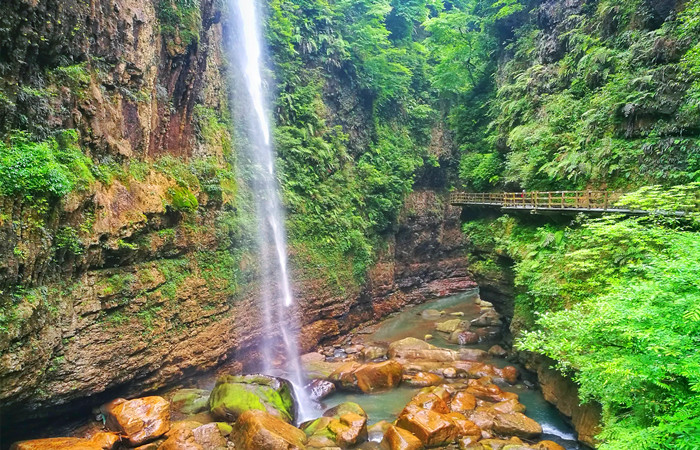 This fairyland is located in Enshi, Hubei Province, China. In addition to this beautiful canyon there is also the famous Shennongjia and Tusi City. The best time to visit is between April and August, during summer the weather is like spring. If you want to enjoy the tranquil mountains and rivers then Enshi is the place to go! There are currently high speed trains from Chengdu, Chongqing, Shanghai, Hangzhou, Nanjing and Guangzhou to Enshi.

Enshi Grand Canyon is located in Enshi Tujia and Miao Autonomous Prefecture. Enshi Grand Canyon has a pillar which is 150 meters in height and a diameter of 4 meters and is otherwise known as the “Incense Pillar”. 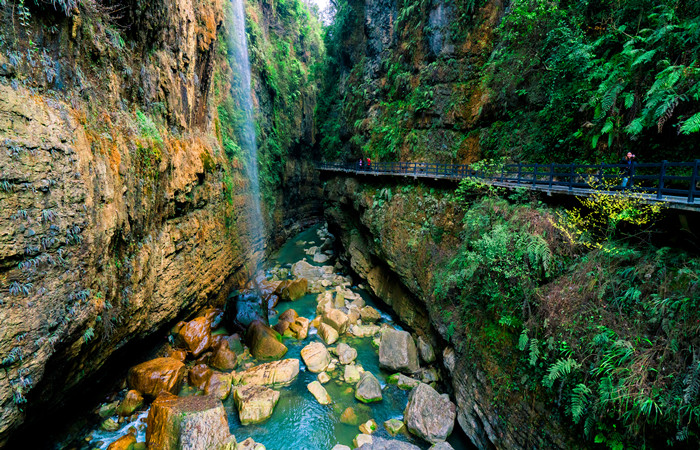 Pingshan Canyon has been hailed as China’s Semporna and is situated in Hefeng County, transportation is not convenient. This is why the magical scenery has been seen by few. Pingshan Grand Canyon facilities has not been completed, therefore that is why its preserved its pure nature. 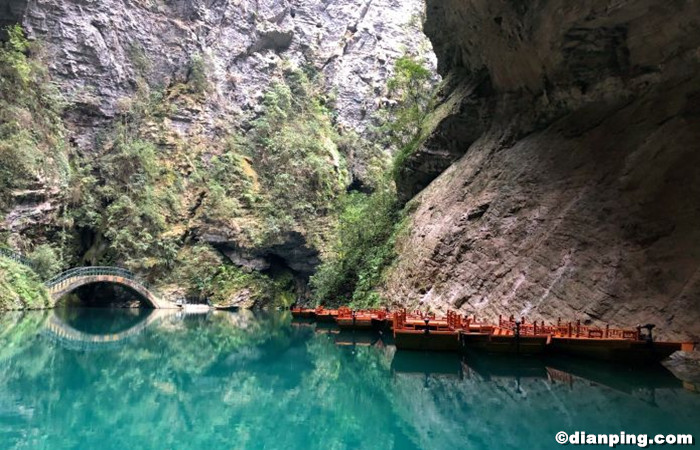 The Lion Guan Plank Waterway is 500 meters in length and situated in Lion Guan Scenic Area. Enjoy the pleasant green mountains roam the rivers on this beautiful winding waterway. 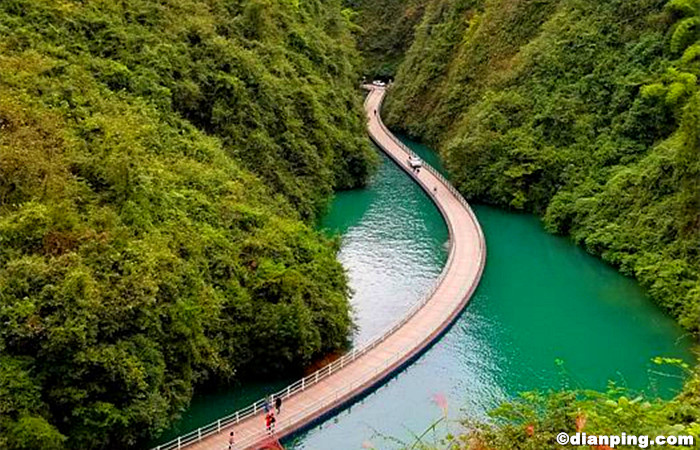 Hubei Shennongjia forest covers an area of 3250 square km, while woodland accounted for more than 85 percent, and forest coverage is 68.5%. Shennongjia has more than 3700 kinds of plants and 1050 kinds of animals, and is the only best-preserved original forest in the mid-latitudes of the world, with extremely rich tourism and animal and plant research resources. 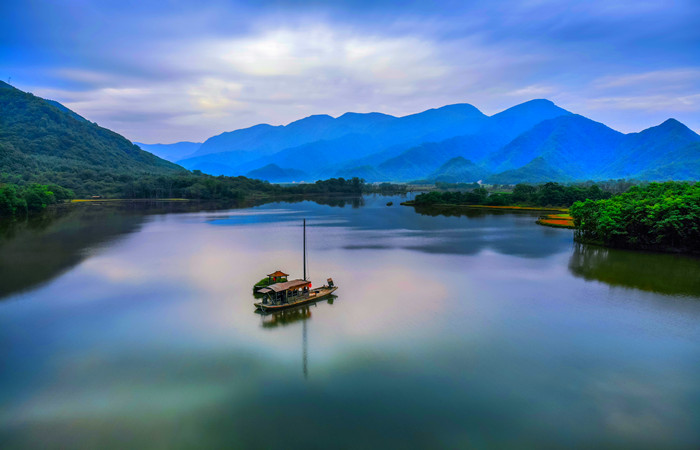 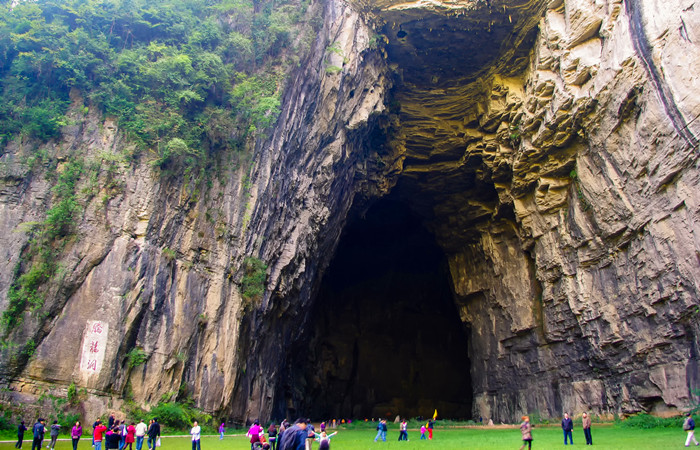 The Enshi Tusi City is a national 4A level scenic area, 1.5 km away from the center of Enshi City. It is a folk scenic area with history and architectural landscape. The Enshi Tusi City is the area where tourists can learn about Tujia culture. There is also the folk museum which is the largest folk exhibition in China. It integrates the architectural art of Hmong, Tujia Minority and Tong Minority. 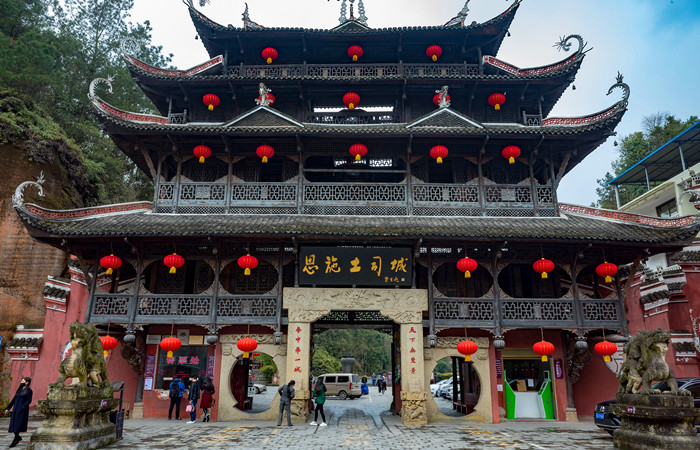