Yangzong Lake is located in Kunming and is well known for its smooth surface which is shaped like one huge shoe, with the two ends spread out narrower towards the middle rather than either end. 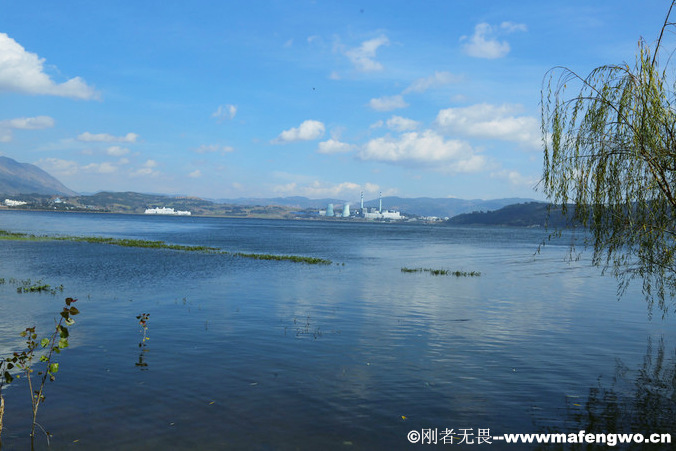 Stretching about 12km north to south and about 3km east to west, it sits at an elevation of 1,770 meters above sea level, looking like a vast sea extending to the distant horizons. These great areas of water are part of a single enormous lake system, which is called Yangzong Lake, which measures about 30 square kilometers, with the mean depth of water about 22 meters, the inmost depths of the lake is about 30 meters. 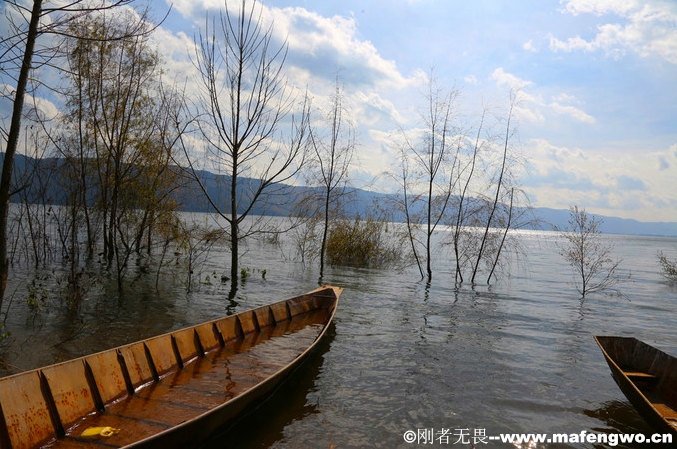 Yangzong Lake belongs to the plateau downfaulted lake. The lake has the straight and flat shoreline. It's heaved and buckled at the bottom of the lake, with the cave and the hidden reef. The freshwater lake with high transparency is surrounded on three sides by high mountains that look emerald green, contrasting sharply and to each other's advantage with the sky in the distance. 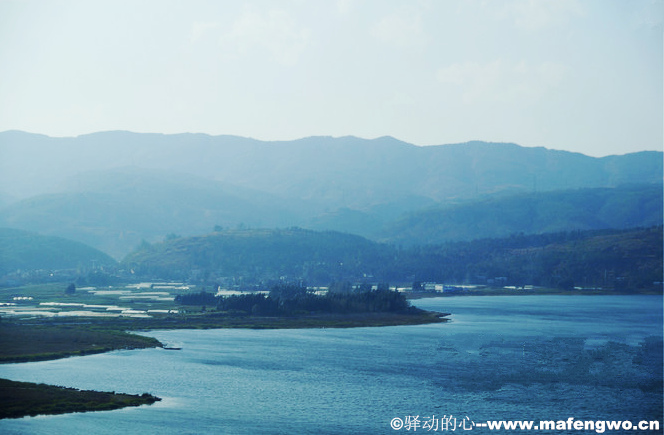 The lake is prolific in the production of the golden line fishes. The still water of the lake was mainly from its surrounding Tangquan River and the collection of the rain. Yangzong Lake stretches on all sides as far as the eye can see, with the beautiful landscape on all its sides.

The attractive Yangzong Lake makes foreign tourists linger on and forget to return. At the southeast of the lake, one enters a secluded world of luxuriant trees and a mysterious cavern where there is the Dragon Spring Temple is there, with the sharp towering cliff at its back and the cool water of the lake at its front. 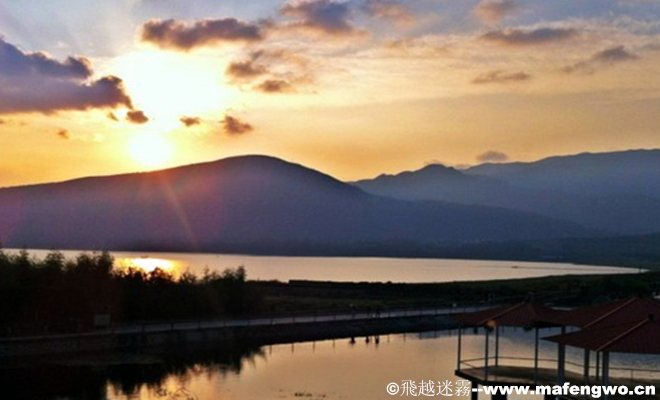 At the south of the lake is Xiaotun village. Story has it that Xiaotun village is the place for Guansuo to station troops during the period of the Three Kingdoms. The villagers are still singing the ancient masked drama. In the southwest of the village is the Baoguo temple where had seven huge rocks, formed up naturally the shape of the northern star, which is dubbed as the Big Dipper.

The nearby village is named as Beidou Village. Whenever the summer and autumn roll around, you could ascend the heights and are enjoying a distant view of Yangzong dam, and every stockade village is plainly visible from the top. Only Beidou village had the smoky haze overcastting the whole village. It is primarily foggy weather with the village often shrouded in swirling mist and cloud.