Xian-Chengdu high-speed rail line has  completed its five-year construction and recently begins operation on Dec. 6. The  Xian-Chengdu line is China’s first rail route that runs through the Qinling  Mountains, the dividing line of north and south China. 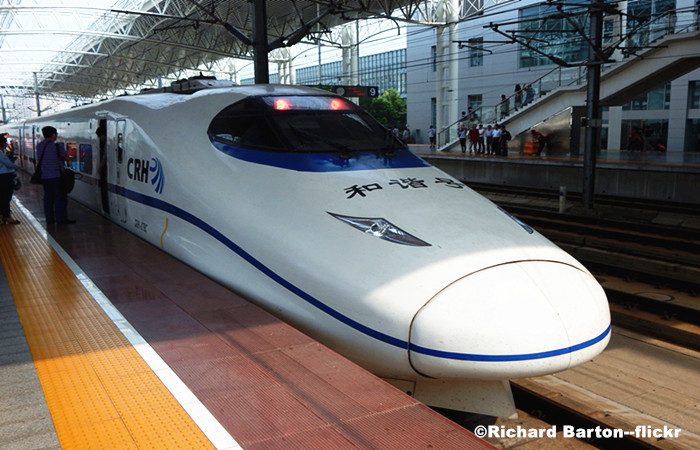 The 658 km line links two ancient cities in  China, Xian, capital of Shaanxi province in the northwest, and Chengdu, the capital  of Sichuan province in the southwest. Travel time between the two provincial  capitals is now greatly reduced from 10-18 hours for normal trains to only 4-4.5  hours at traveling speeds up to 250 km/. This makes a day trip between the two  cities possible.

When you travel through central Shaanxi  Plain, Qinling Mountains and Sichuan Basin on the bullet train, a rich variety  of train sceneries is a feast for the eyes. The railway also traverses  ecological areas including the Taibaishan and Hanzhong National Nature  Reserves, which are home to the giant panda as well as the golden snub-nosed  monkey. You will go through several long tunnels of 127 km in Qinling  Mountains.

Attractions along the Line

Xian North Station – Xian
Once known as Chang’an in ancient times, Xian  has a history of over 3,000 years and is one of the oldest cities in China. It  is the starting point of the Silk Road and served as the capital city for the  Zhou, Qin, Han and Tang dynasties. It is also home to the world-famous Terracotta  Army. With so much history within the ground the city lies upon, it is  no wonder that there are so many historical ruins, museums and cultural relics  to be found here. 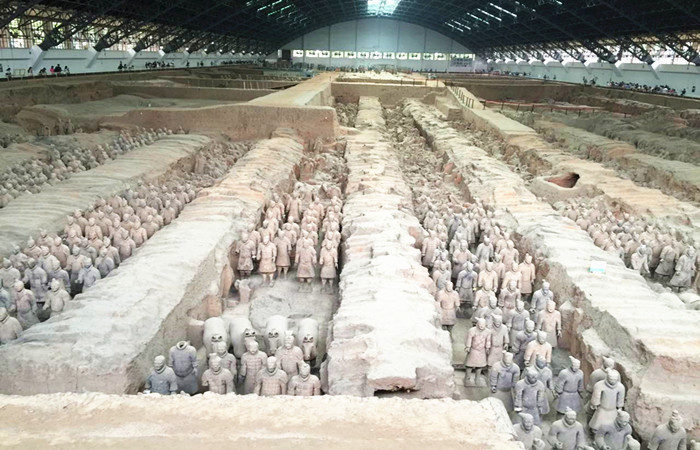 Epanggong Station – Epang Palace
The Epang Palace in western Xian was a  palace complex of Emperor Qin Shihuang. Construction of the palace began in 212  BC, it was believed to be the largest and most luxurious palace in the country.  However, Archeologists who have spent two years studying the ruins of the Epang  Palace have concluded that it was never finished, except the front gate. The  ruin of Epang Palace today is a terrace more than 1,200 meters long and 400  meters wide and is still popular amongst tourists.

Foping Station – Foping National Nature  Reserve
Situated in the Qinling Mountains, Foping  National Nature Reserve is a national park with a view to protecting rare  animals, including the goldren monkey, North-Chinese leopard and giant panda.  It supported a relatively stable population of about 100 pandas. 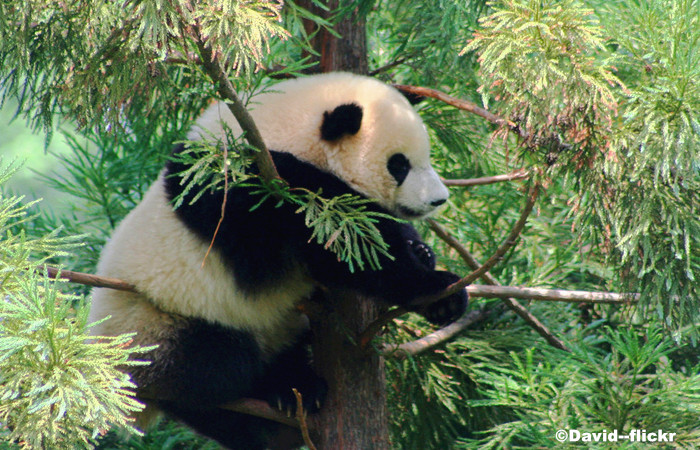 Hangzhong Station – Tiankeng
A cluster of giant karst sinkholes, also  known as Tiankeng, was discovered in the city of Hanzhong in 2016. Geologists announced  that it is one of the largest on Earth. It includes 49 sinkholes and more than  50 funnels ranging from 50-100 meters in diameter. Among these sinkholes is one  that is over 500 meters in diameter.

Qingchuan Station – Qingchuan County
Qingchuan county is a county in Sichuan  where the Tangjiahe National Nature Reserve nestles. This 100,000 acre reserve  contains some of the richest temperate forests in the world and is also home to  abundant wildlife like Takin, Tibetan macaque, musk deer, bear and lots of  birds. 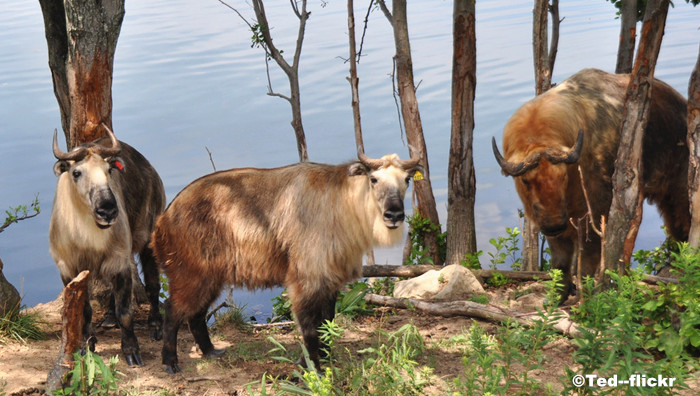 Chengdu East Station – Chengdu
One of the three most popular cities in  Western China, Chengdu is known as the “Country of Heaven” and the “Land of Abundance”.  It serves as one of the most important economic, financial, commercial, cultural  and transportation centers in Western China. Chengdu emphasizes culture and  relaxation and so credited with a good nightlife scene in the city center. Tea  houses and bars can be found everywhere in Chengdu. 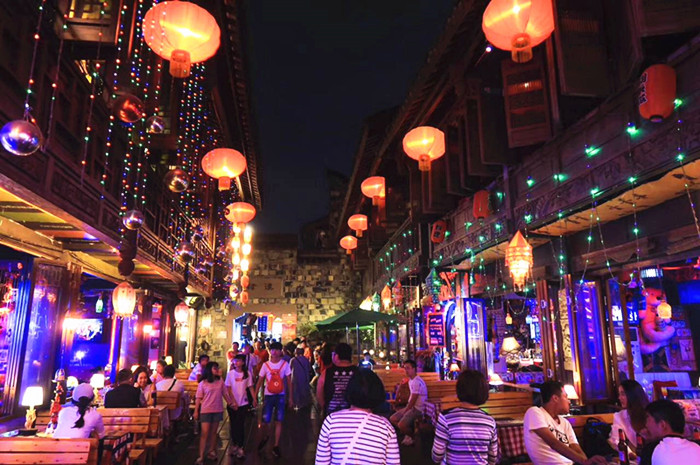 This tour leads you to visit the classic Chengdu, Emei Mountai and the Giant Buddha at Les...

Enjoy a budget yet fun filled trip to Chengdu with our join-in group tou. Visit the amazin...