Do you still remember the song of describing Shanghai as galloping waves that never end many years ago? It was very famous at that time, and Shanghai has already been regarded as the ancient city filled with traditional and colorful culture in China, playing and displaying the devious and great things continuously, no matter it was happy or sad, love or hatred. Nobody can explain what was the life in Shanghai concession in 1920-1930s, we later generation can only understand it from movies. 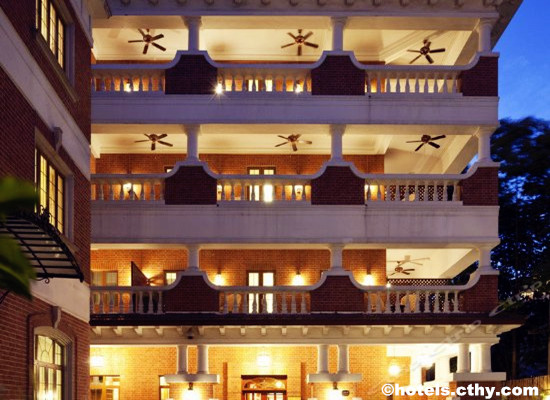 There is a home in Shanghai called Le Sun Chine, which was located in No. 6, alley 1220, Rd Huashan; it is said that Huashan Rd was called as Zuohaige Rd in the old time, various and continuous ancient western houses are arranged well along this road and each floor has its old unique story, forming the deep and mysterious elegance of Huashan road, and this is our first station once we arrived in Shanghai. 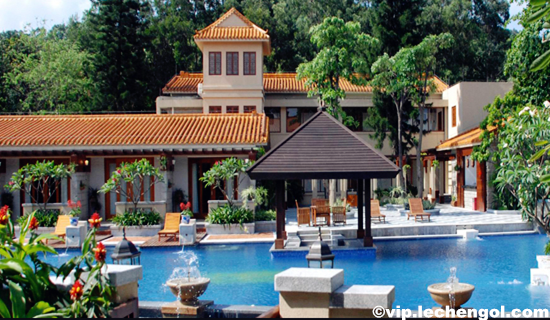 Being located in the Le Sun Chine, just being affected by the previous passed life of this places with mixture of western and eastern, look at the magnificent turn around of Le Sun Chine Downtown Boutique, it is now playing the story of organized crime and glamorous girls.
Walking into the bar, tasting the private cocktail made by the No. 1 bartender Jackie in Asia. 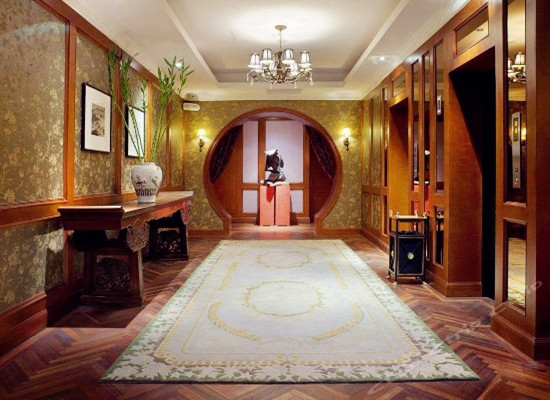 The family name of Le Sun Chine, founded by three men who share the same family name, the famous manager Sun Boqun and Sun Zhongshan used to meet many rich and important persons here, and after 5 decades, this boutique has already become the place of quiet and heaven, and with the renew and decoration, it is the precise hotel that contains the deep western style and modern city life. It is said that the King of Green Gang lived here before, and even today, it is always the place that rich people in Shanghai live. 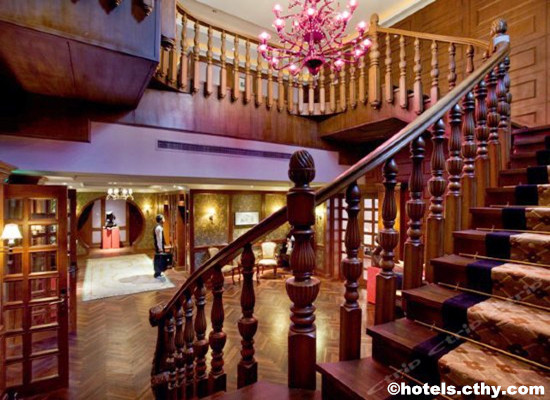 You can sense the atmosphere of the Le Sun Chine Downtown Boutique once you step into the gate, the loyalty housekeep smiles to you friendly, as if you are the guest invited by the householder. Arts here have experienced a long time baptism to sedimentary deposit precise essence, so that they can burst into bloom. Four different interspaces shaped into a floor, and with floors by floors, they become a whole piece of art and the only way that you can appreciate it is to draw close to it. Furnitures in Le Sun Chine Downtown Boutique were all purchased from Spain and from which you can understand the precise intention and taste of the holder.