Guandu Ancient Town is a historically prominent place, in Kunming city, People’s Republic of China. From the down town of the city driving 8 kilometers towards the south east suburb will take you to the beautiful cultural city, the citadel of Yunnan Culture! Apart from the cultural importance it is also well known as the birth place of Dian Culture, which was originated during Emperor Nanzhao of Tang Dynasty. During the reign of Emperor Nanzhao, the Guandu Ancient Town was an important pivotal location for trading and large marketing place at the bank of Dian Lake. It was also a known as fishing village during the time of Tang Dynasty. 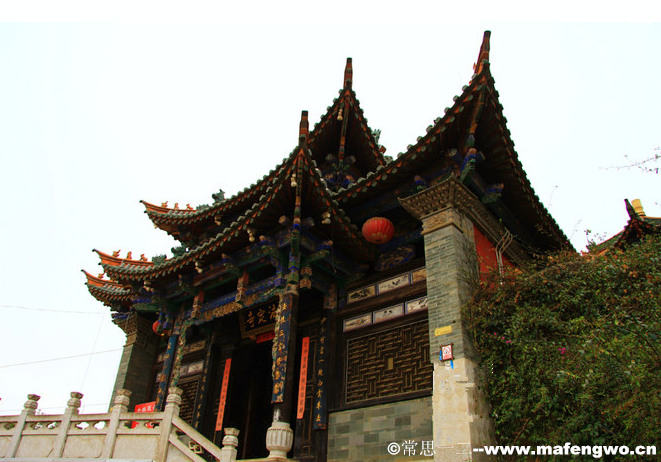 Ancient Ferry & Fish Lantern
One of the most beautiful scenery tourists can see in Guandu is the Ancient Ferry and Fish Lantern. In the gold old days, fishing lanterns would light up at the bank of Dian Lake during night time, which is today practicing in the bank of Dian Lake as part of tourism promotion. The practice is recreated with much passion and amusement. The remaining 7 visual treats include seven pavilions, six temples and eight ancient shrines.

Best Season to Visit Guandu Ancient Town
Kunming is nick named as ‘Spring City’. The city got the name due to the pleasant climate. The city is neither hot nor too cold. Its climatic condition is known as temperate and average temperature is about 15 degree Celsius. As the name denotes, the city is open throughout the year for visitors and of course a wonderful location for family tour. The city shall be hoisting lot of cultural shows and exhibitions during March to October. Also, this is the season of various plants blossoms and there will be lot of fruits available in the market. Hence visiting during March to October will be more ideal and the tourists will have lot of busy time to engage in various cultural activities. 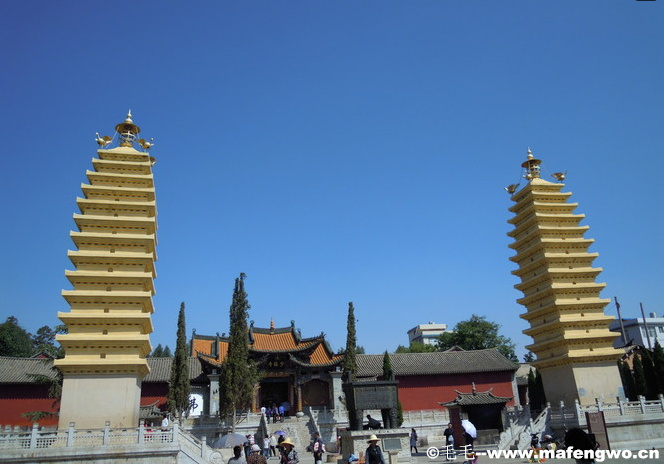 Unlike other areas of Kunming, Guandu is different. It is does not have architectural monuments as a standing epic of old history. Guandu Ancient Town’s tourism status has been increased to Class AAAA Tourism Scenic Area, which has helped to increase the tourist revenue. Lot of renovation works and face lifting has been done to improve the local facilities where people can have enough space for sitting and relaxing and play majiang which is an important indoor game played between family members and friends. One of the major attractions in the central town of the Guandu Old Town is an old Pagoda called as Vajra Pagoda built in 1457. This Pagoda was sank in the soft soil and raised to a height of 2.6 meters in 2001.

Reaching the Ancient Town
There is frequent bus services available from the Kunming City Bus Terminal to old town. Any bus numbers 31, 165, 185, 186, 210, 908 and C85 can take you to the old city. Apart from bus service, Taxi services are also available at your disposal. With lot of shopping facilities, Guandu Ancient Town is an ideal place to visit for leisure and enjoyment. 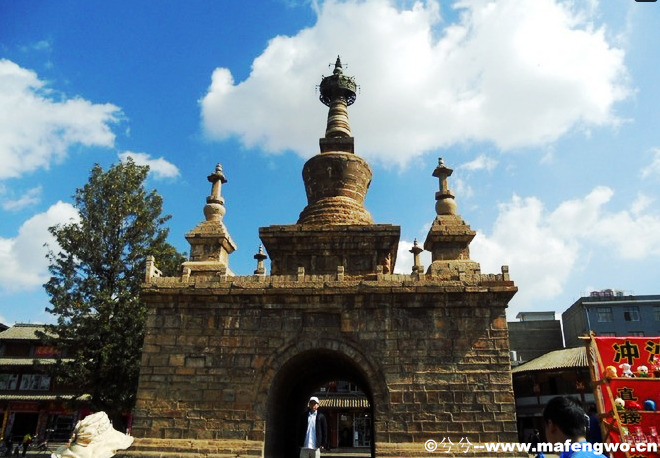