CNN Travel in May chose Guizhou as “China’s  next big travel destination” and listed “9 reasons to visit Guizhou”. Let’s  admire this promising destination in Southwest China through some of the best  attractions any foreigner travelling to the province should visit. 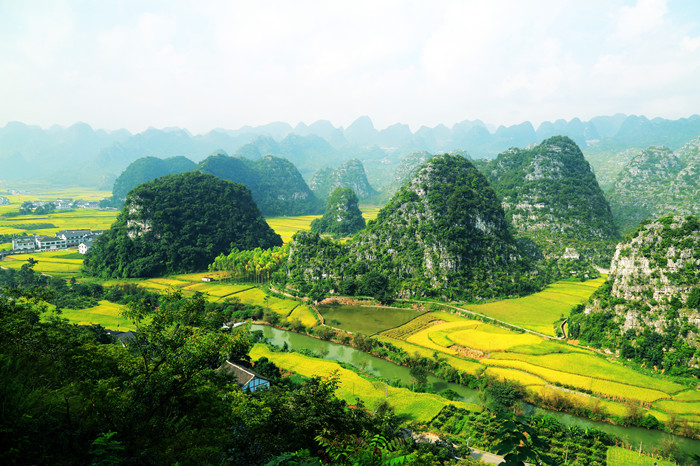 Shuanghe Cave, also called Shuanghedong, stretching  238 kilometers long, has claimed the title of the longest cave in Asia. Located  near the town of Wenquan in Suiyang County, Guizhou Province, the cave contains  numerous waterfalls, at least three underground rivers, a number of rare  fossils and many cave-dwelling animal species. In recent year, more and more  tourists are attracted to explore the mysterious and unique cave. 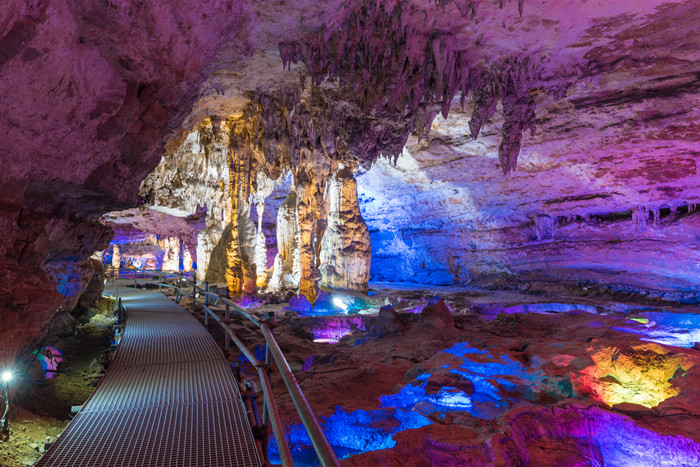 The Five-hundred-meter Aperture Spherical  Radio Telescope (FAST), nicknamed the Eye of Heaven, is the world’s largest  radio telescope. Located in the natural basin of Guizhou’s Dawodang Depression,  FAST covers an area equal to 30 soccer fields. Though travelers are not allowed  to visit the telescope, an Astronomy Science Tourism Park is planned to be  built.

Maotai is China’s famous brand of baijiu, a  distilled Chinese liquor, made in the town of Maotai in Guizhou. The town  features baiju-themed attractions including a museum park explaining the  culture and history of the staple liquor. 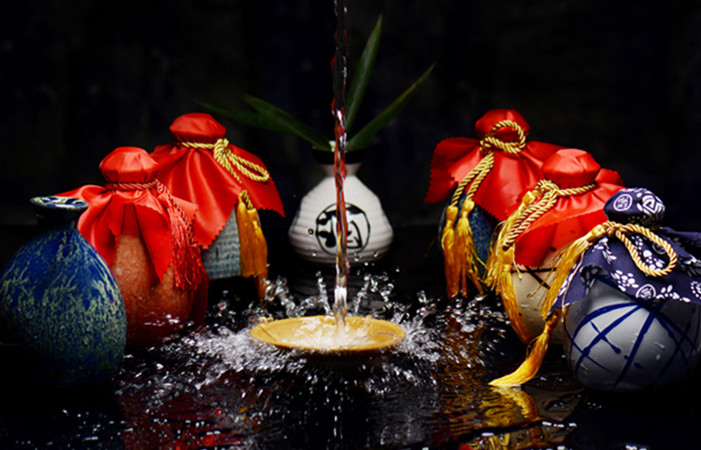 With the size of 67 meters' high and 101  meters' wide, Huangguoshu is one of the largest and most beautiful waters in  the world. It is situated 45 kilometer southwest of Guizhou’s Anshun county,  and is about 150 kilometers northeast of Guiyang the capital city. Huangguoshu  Waterfall is much more magnificent in summer when the rainy season comes, and  it is the best time to enjoy its beauty. 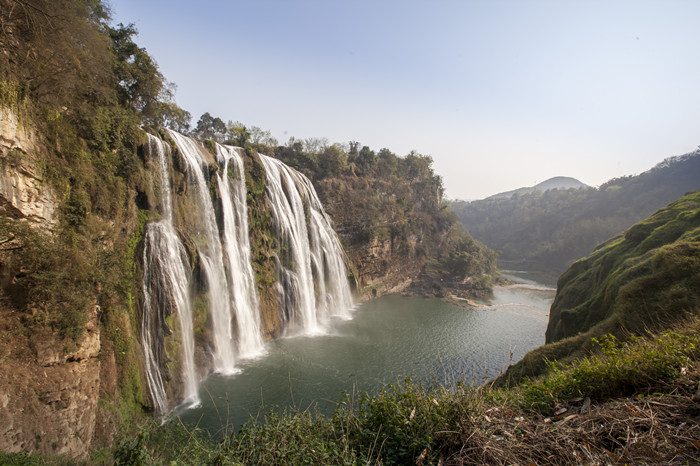 Sitting over 565 metres above the Beipan  River, the Beipanjiang Bridge, is now the highest bridge in the world. Crossing  the river on the border between Xuanwei city in Yunnan province and Shuicheng  county in Guizhou province, it shortens the travel time between the two cities  from more than four hours to about just an hour. 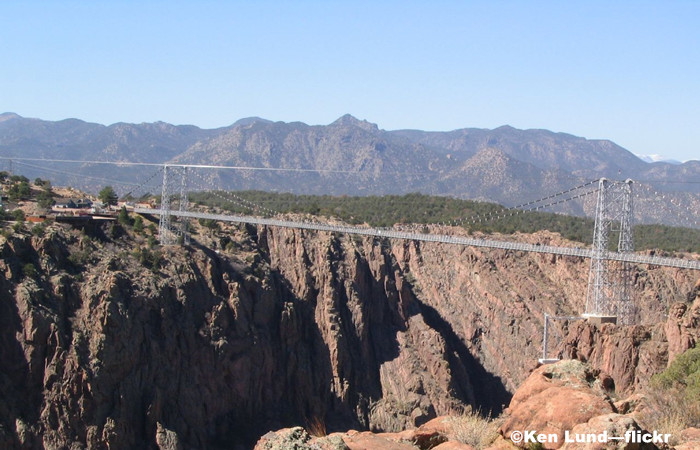 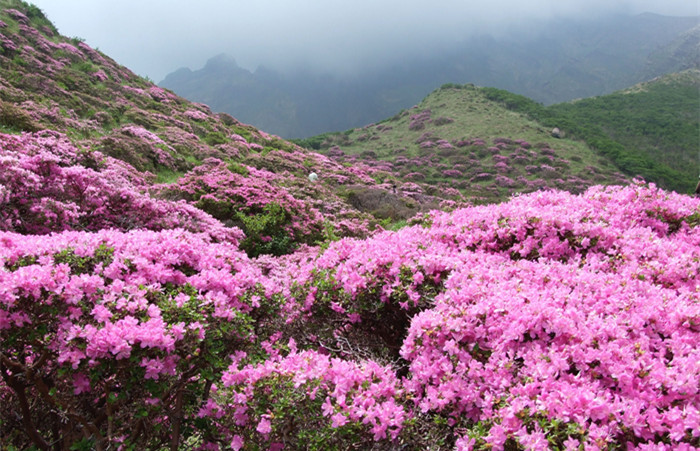 Guian Cherry Garden is the largest cherry  blossom plantation in China. There are over 700,000 cherry blossom trees spread  across the plantation that blossom and brings the whole scenic area alive every  March. 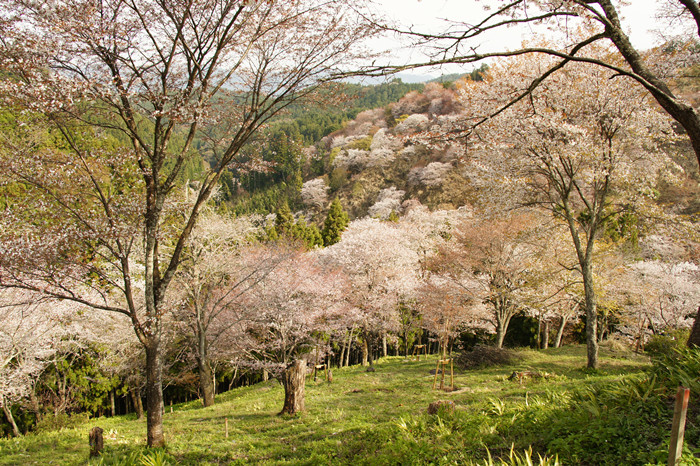 South China Karst is one of the world’s  most spectacular examples of karst landscapes, which spreads over the provinces  of Guizhou, Guangxi, Yunnan and Chongqing. The section of South China Karst in  Guizhou’s Libo. Libo Karst is a typical example of cone karst rock formation. 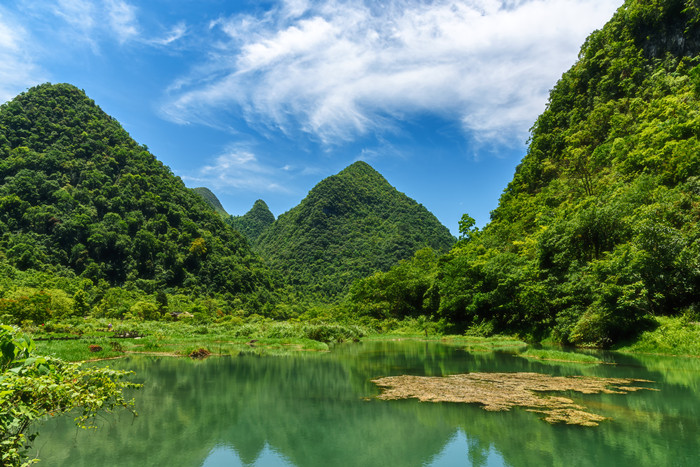 Oriental Science Fiction Valley is China’s  First VR Theme Park, offering visitors a chance to experience virtual reality  in a sci-fi setting. Most of the attractions at the new park require VR goggles  to experience, ranging from roller coasters to interactive shooting rides. One  of the highlights is a 53-meter robot statue for visitors to bungee jump off  of. 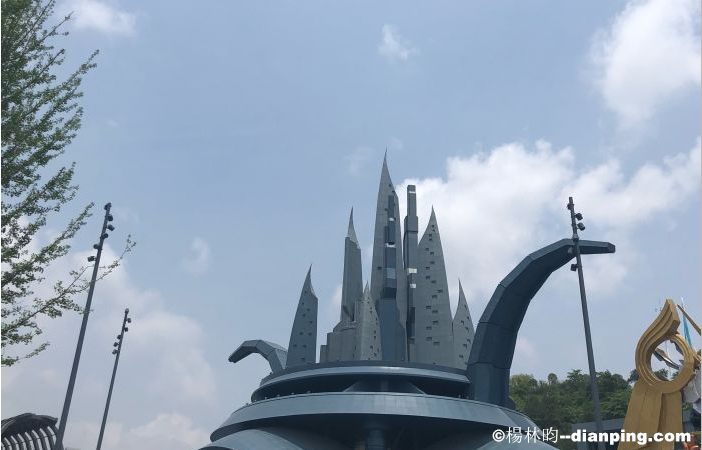 Resently China opened a new train line from Guangzhou to Guilin to Guiyang. In this tour, ...

Travel to the mysterious and intriguing Guizhou to experience the culture and history o...