Can I travel visa free to china?

It has been announced that from the 1st January 2013 Beijing and Shanghai will have a 72 hour visa free policy which is open to a limited 45 counties. Other cities to follow in the footsteps are Guangzhou (1st August, 2013) and Chengdu (date to be confirmed). This policy allows foreigners landing in Beijing, Shanghai, Guangzhou or Chengdu, but destined for other countries, 72 hours to roam around the city without having to apply for a Visa. 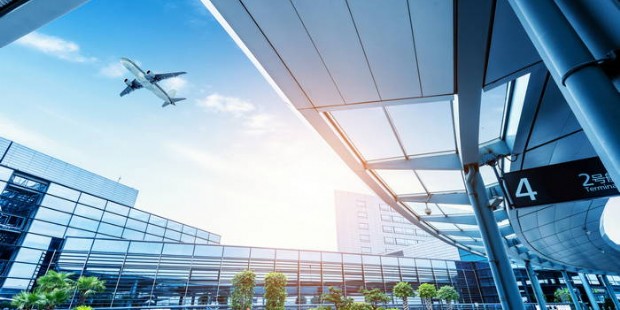 Applicable to passport holders of the following countries: 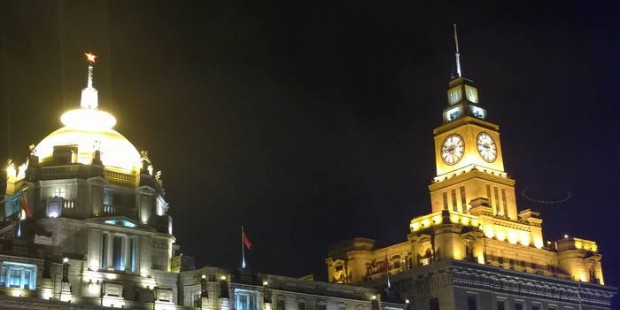 l Travelers to Shanghai must have a valid passport and correct travel documents can land at Pudong Airport or Hongqiao Airport without an entry visa.

l You must register with the local police station within 24 hours on arrival.

l Visitors cannot leave for other cities during this 72 hour period.

We are Member of