With a vast land spanning many degrees of latitude and the complicated terrain, China has a great diversity of climates. Therefore, it is highly recommended that you check the weather conditions before travel to China and make sure you travel to the right place in different season.

Climates in China vary radically because of varied topography and China have formed a diversity of temperature and rainfall zones influenced by latitude and monsoon activities. Generally speaking, most areas are cold and dry in winter, hot and rainy in summer. Temperature changes a great deal according to different temperature zones. From Cold Temperature Zone in north part of Heilongjiang Province and Inner Mongolia to the Mid-Temperature Zone covering Jilin, northern Xinjiang, and most of Heilongjiang, Liaoning, and Inner Mongolia. From Warm-Temperature Zone falling in area of the middle and lower reaches of the Yellow River, Shandong, Shanxi, Shaanxi, and Hebei Province, to Subtropical Zone locating in South of isotherm of Qinling Mountain-Huaihe River, east of Qinghai-Tibet Plateau, and the Plateau Climate Zone of Qinghai-Tibet Plateau. 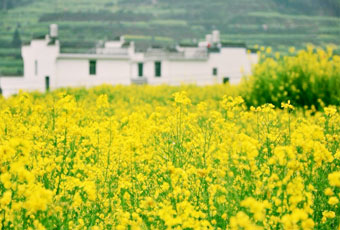 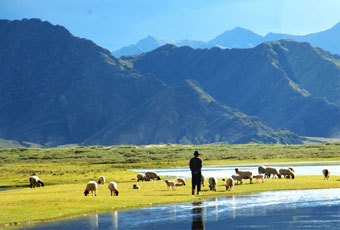 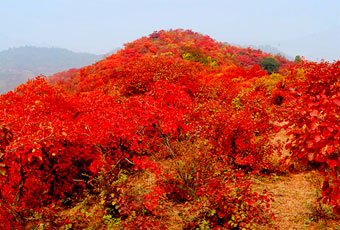 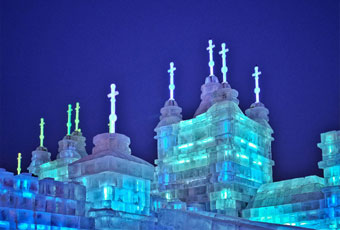